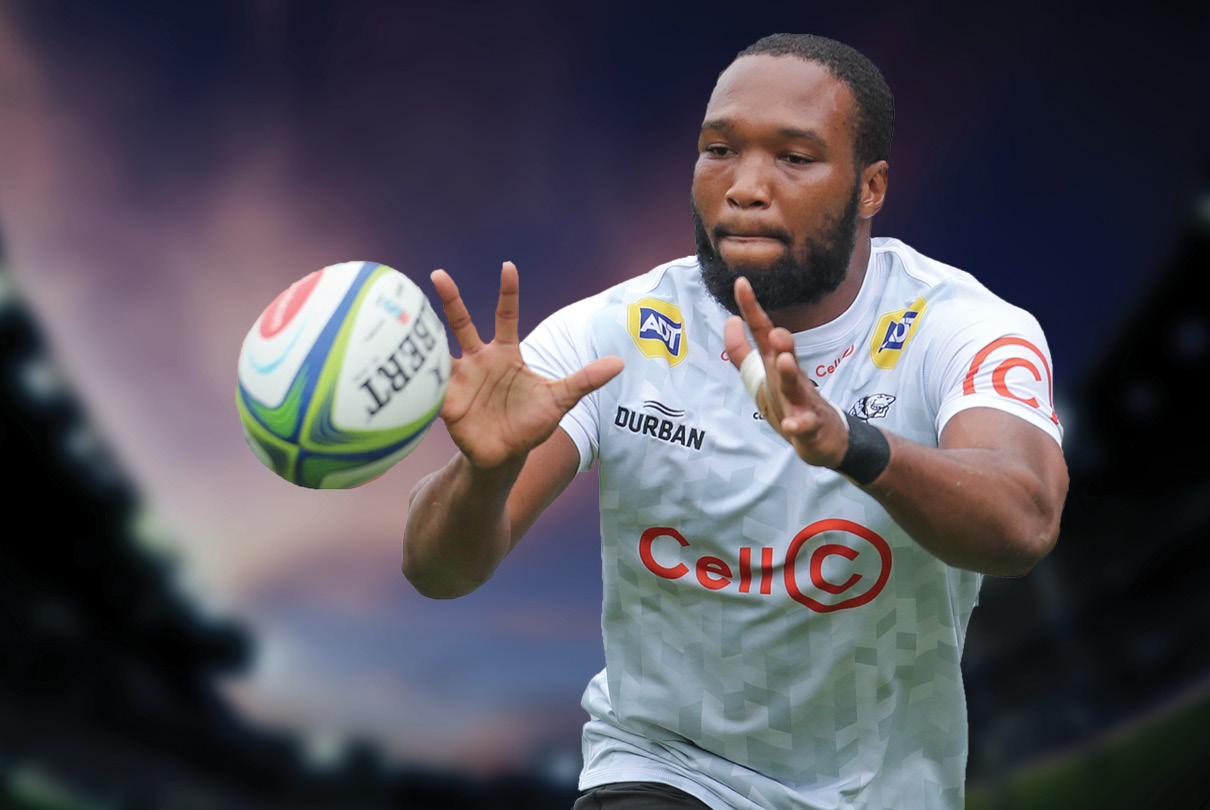 A four week overseas trip away from home comforts and family and loved ones might be a tough ask for many, but for the Cell C Sharks, this is an opportunity to embrace touring rather than fearing it.

This is probably why the Cell C Sharks are South Africa’s most successful touring side and getting this year’s four match tour off to a winning start is just the way they wanted to begin.

Cell C Sharks captain Lukhanyo Am is revelling in his position as leader, admitting that it’s not very difficult when the team is doing so well, having won their opening two games.

“The results make it easier, there might be a few questions if we weren’t winning, but it’s really a happy camp and I’m enjoying working with the boys,” he says.

“The vibe amongst us is really good.”

The five try to three victory over the Highlanders last Friday was cause for much celebration, although he admits that the team is a perpetual work in progress.

“It was a massive performance, I was really happy with how we performed as a group. Obviously, we can improve but it’s still early days, just round two, but from our side we just want to try improve each week and hopefully we will be consistent.”

One area of concern was the penalty count, although Am felt that this is not something that presents deep concerns.

“This was a conversation we had this week, we feel that the tendency of conceding penalties is something we can control. These were penalties based on decision-making, not on our systems and we have spent time working on that this week. We can’t afford that kind of penalty count in tighter games because that could cost us the game.”

The Cell C Sharks opposition this weekend is the Hurricanes who have had an interesting start to the season. After losing to the Stormers when they were unable to score any points, they came back late in the following game against the Jaguares to score a fairly unlikely victory against a team that had smashed the Lions in round one and were looking to continue the form that saw them contest last year’s Vodacom Super Rugby Final.

“We know the Hurricanes are a quality side, it’s their first game at home this year and they will come out guns blazing,” Am explains.

“We’ve seen what they can do, winning in Argentina is never easy and they bounced back from the first game when they went down to the Stormers in Cape Town.

“This is a good team, well-balanced that likes to move the ball around and from our side, we just want to perform.”