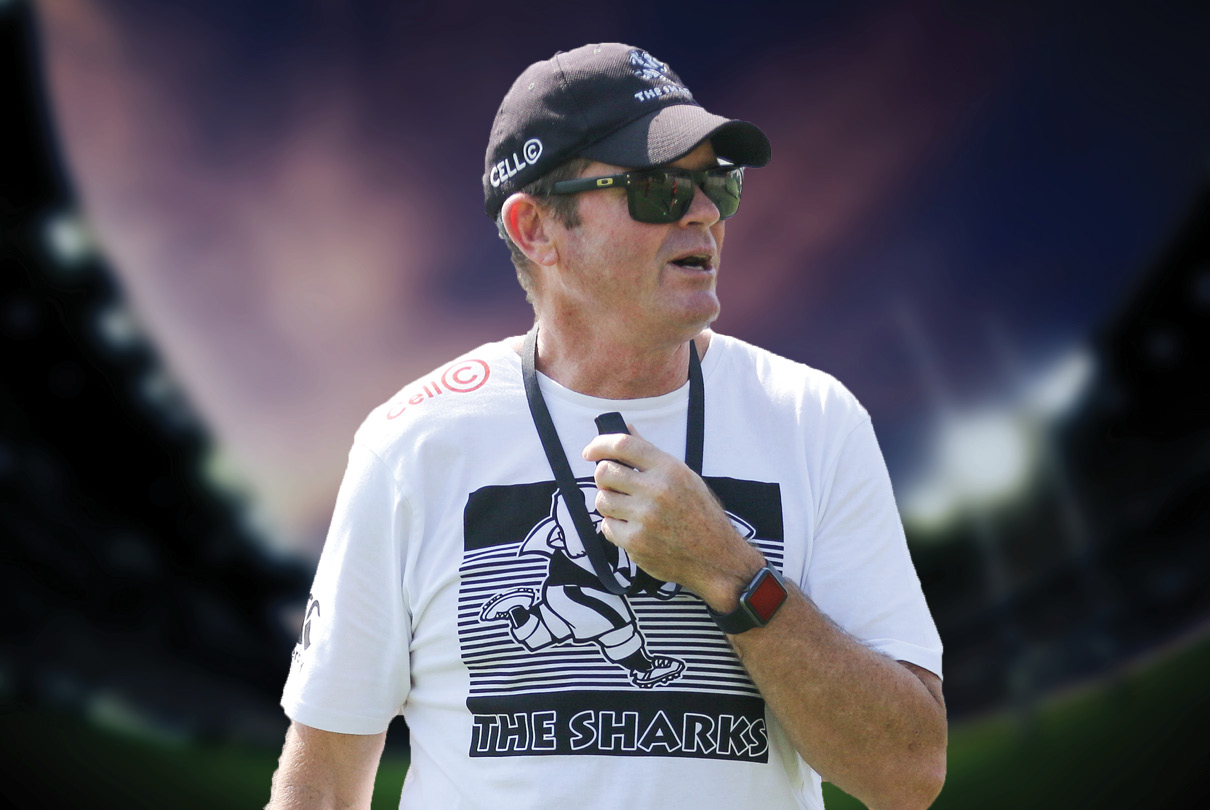 The Hurricanes and Cell C Sharks meet in a round three Vodacom Super Rugby clash at Sky Stadium in Wellington on Saturday morning in a match that promises plenty of action and excitement.

The Hurricanes are at home for the first time this season and after an indifferent start to their campaign in Cape Town, lifted themselves tremendously against the Jaguares in Argentina to win an important away game.

The Cell C Sharks have had two contrasting matches given the differing conditions, but will look for more of the same following last week’s dismantling of the Highlanders. Another win will keep our success rate at 100%

“I didn’t expect to be up by that margin at half-time,” explained head coach Sean Everitt from the team’s base in Wellington.

“I don’t think many teams do against the Highlanders, but in saying that, we were in an arm-wrestle for 20 minutes when we hadn’t fired a shot and given ourselves a chance. But after sorting out the discipline problems, we managed to defend really well at stages, create turnovers and score those tries.

“That match was an example of how we want to play although we need to get better in certain areas, but the guys’ energy was amazing and the team deserves praise for the courage they showed defensively.”

Home ground advantage is something the Hurricanes relish – they have won their last 13 home games against South African opposition. Their last home defeat against a South African team was in 2013 which adds even more spice to the fixture.

Talking of adding spice, four of the Cell C Sharks tries last week were scored by the devastating backline duo of Makazole Mapimpi and Aphelele Fassi who scored a brace each and underlined how potent his backline can be.

“Fassi and Mapimpi are really important for us from a flair and excitement point of view,” Everitt admitted.

“They bring confidence to the team and I feel that Aphelele has brought balance to his game this year, he’s developing his kicking game as well which has given us other options and made him a little bit more unpredictable. Mapimpi’s work rate on the field is amazing and I think he senses blood and then chases it which lifts the team. Our guys look up to players like that, he scored that try in the Rugby World Cup Final so he’s a bit of a hero in the team.”

Although the Hurricanes are a team with a new coach and some new faces, and they’ve had plenty of travel already, Everitt warned that this is a team the Cell C Sharks have immense respect for.

“Their two performances in the first two weeks were vastly different, we saw glimpses of what they can do to the opposition in their game against the Jaguares – the last try when they scored from deep in their own 22 was an example of that. Not many teams have come from behind to beat the Jaguares so we’ve got to be alert and aware on the field.

“They’re a team that likes to play at a high tempo so we’re going to have to keep up with them.”

The travel factor will be an interesting sidebar given that the Cell C Sharks have been in New Zealand for nearly two weeks now and completely acclimatised to the time zone changes while the Hurricanes have been on the road to South Africa and then Argentina and now back home.

“We’re certainly not taking that into consideration,” said Everitt. “Thinking you have an advantage as far as jetlag goes could come back to bite you.

“They’re a formidable team regardless and they would have recovered by Saturday and they’ll be ready for us. Make no mistake about that.”