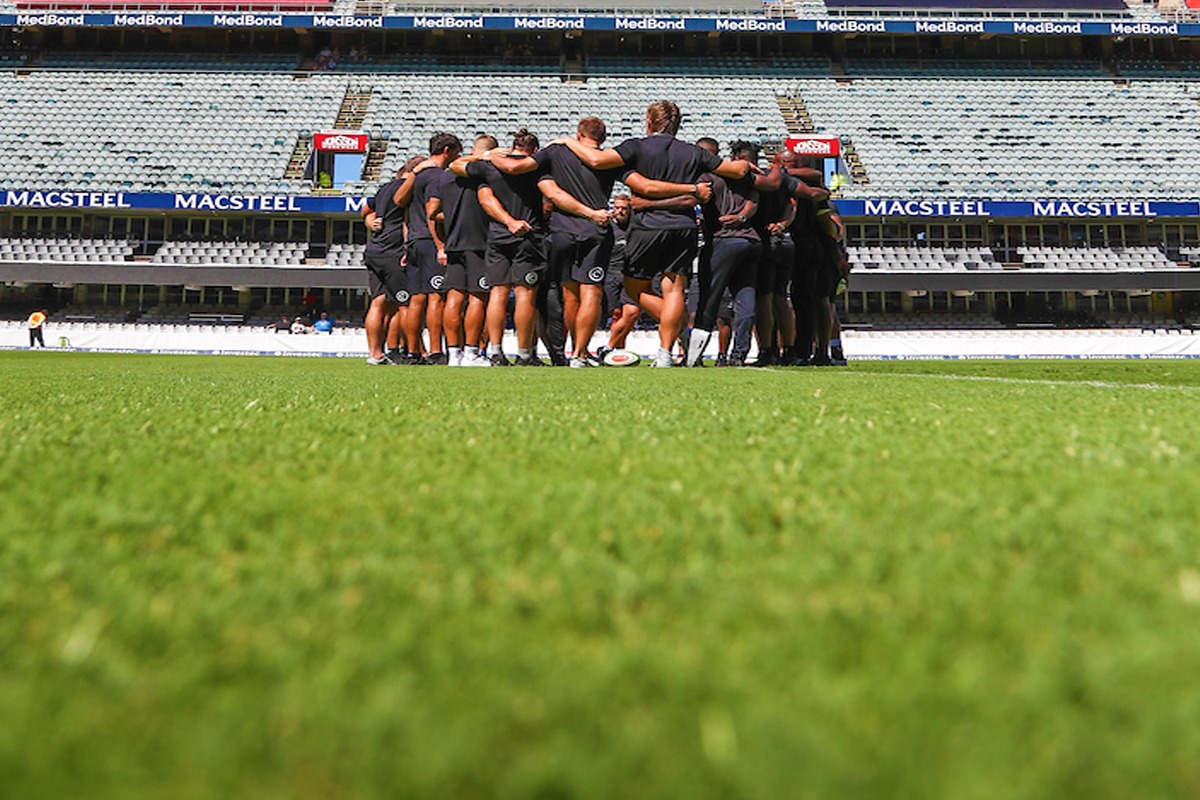 Following a SANZAAR Executive Committee (EXCO) teleconference in response to the announcement by the New Zealand Government that all returning travellers will have to self-isolate for 14 days, including Super Rugby players, SANZAAR believes it has no option but to suspend the 2020 Super Rugby tournament at the conclusion of this weekend’s matches for the foreseeable future.

Five New Zealand teams play in the 15-team Super Rugby tournament and SANZAAR completely understands the directive issued by the New Zealand Government given concerns globally over the COVID-19 virus and the primary aim to reduce exposure and spread of the virus.

SANZAR CEO Andy Marinos stated, “the safety and welfare of the public, our playersand other stakeholders is paramount and as previously stated we were always going to abide by government and health authority instructions on the issue of COVID-19 containment.”

“We are extremely disappointed for the players, our fans, broadcasters and partners but given the complexity of our competition structure, and the multiple geographies that we cover, we have no other option but to align with such directives. We also believe it is time for all those players currently overseas to return home and to be with their families.”

“Our priority is, therefore, to ensure our players are within their homes territories from the end of this weekend. SANZAAR will also remain engaged with its stakeholders and will continue to explore avenues to see if we can keep the rugby product alive within our core markets, with the possibility to be in a position to resume the tournament if at all possible in future weeks. We have currently played seven rounds out of the 18 in the normal regular season”.

SANZAAR will issue further information on Super Rugby 2020 and any potential rescheduled fixtures in the days ahead.