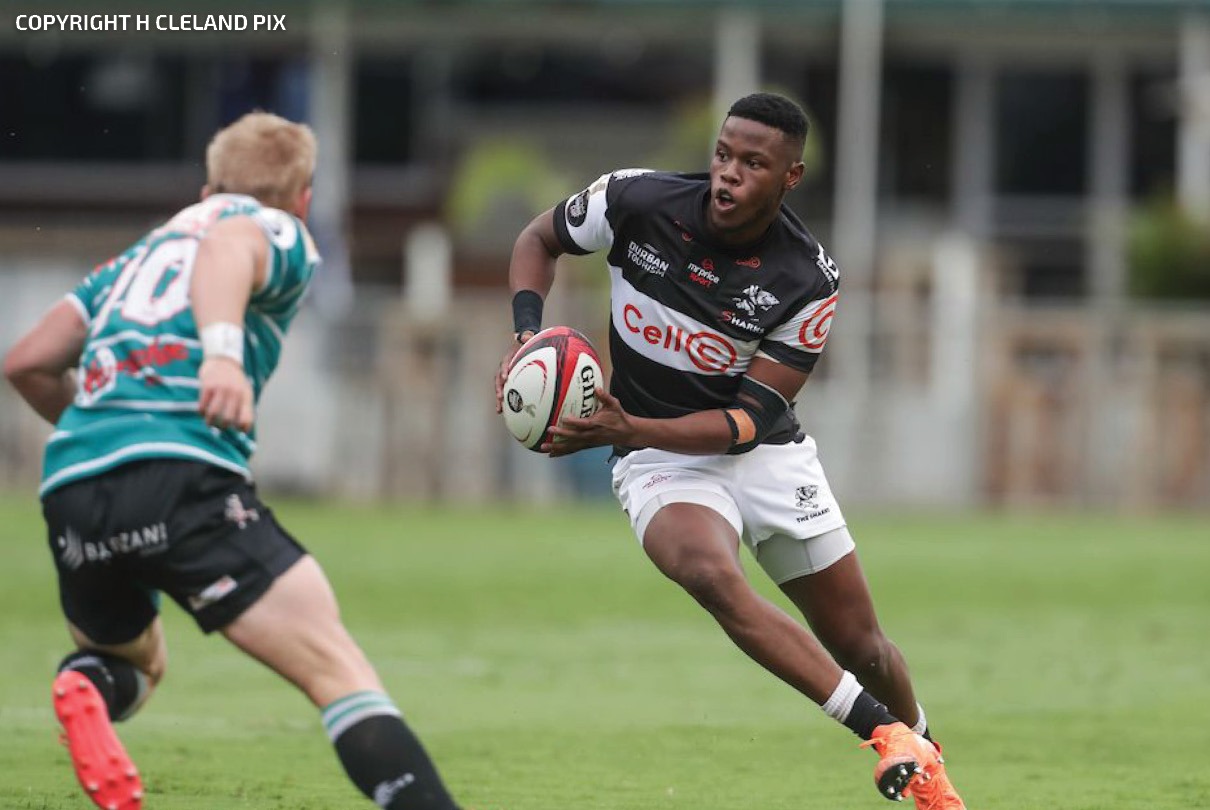 With the Carling Currie Cup semi-finals now just a week away when the Cell C Sharks travel to Cape Town to take on DHL Western Province next Saturday, the Durban side has been able to welcome back all their players in readiness for the knock-outs.

“Training has been going well, we’ve had players returning to training this week after Covid protocols and preparation has been good as a whole,” explained head coach Sean Everitt.

A number of players did test positive for the virus but will be incorporated back into training. “The rest of the guys in the squad have all resumed training so we’re in a pretty good space,” the coach confirmed.

“It all depends on how long the player has been out, it could be anything from 10 to 21 days and the longer someone is out, the longer it will take them to return to full fitness.”

There will be further testing later in the week but he confirmed that as things stand, he has a full squad to select his semi-final team from.

That is good news because the SA Rugby regulations are that any team who is unable to field a side due to Covid-19 will forfeit the game. As it was, the semi-finals were postponed a further week after originally scheduled to be played this weekend.

“I’m extremely confident we will play, the players have tried very hard to isolate and I believe Province, the Bulls and the Lions are all doing the same. Everyone wants the opportunity to play in a semi and hopefully a final.

“We can only control what we can control and as things stand now, we’ll have a full team to select from next week.”

Covid-19 disrupted the tournament as well as the teams in extraordinary ways, and both the Cell C Sharks’ match against the Stormers in Super Rugby Unlocked and their Currie Cup clash were called off.

Next Saturday’s semi-final will be the first meeting between the teams in a competitive match since the pandemic put a halt to rugby in March last year.

Kick-off at DHL Newlands is at 4.30pm with the Vodacom Bulls hosting the Xerox Lions at 2pm.