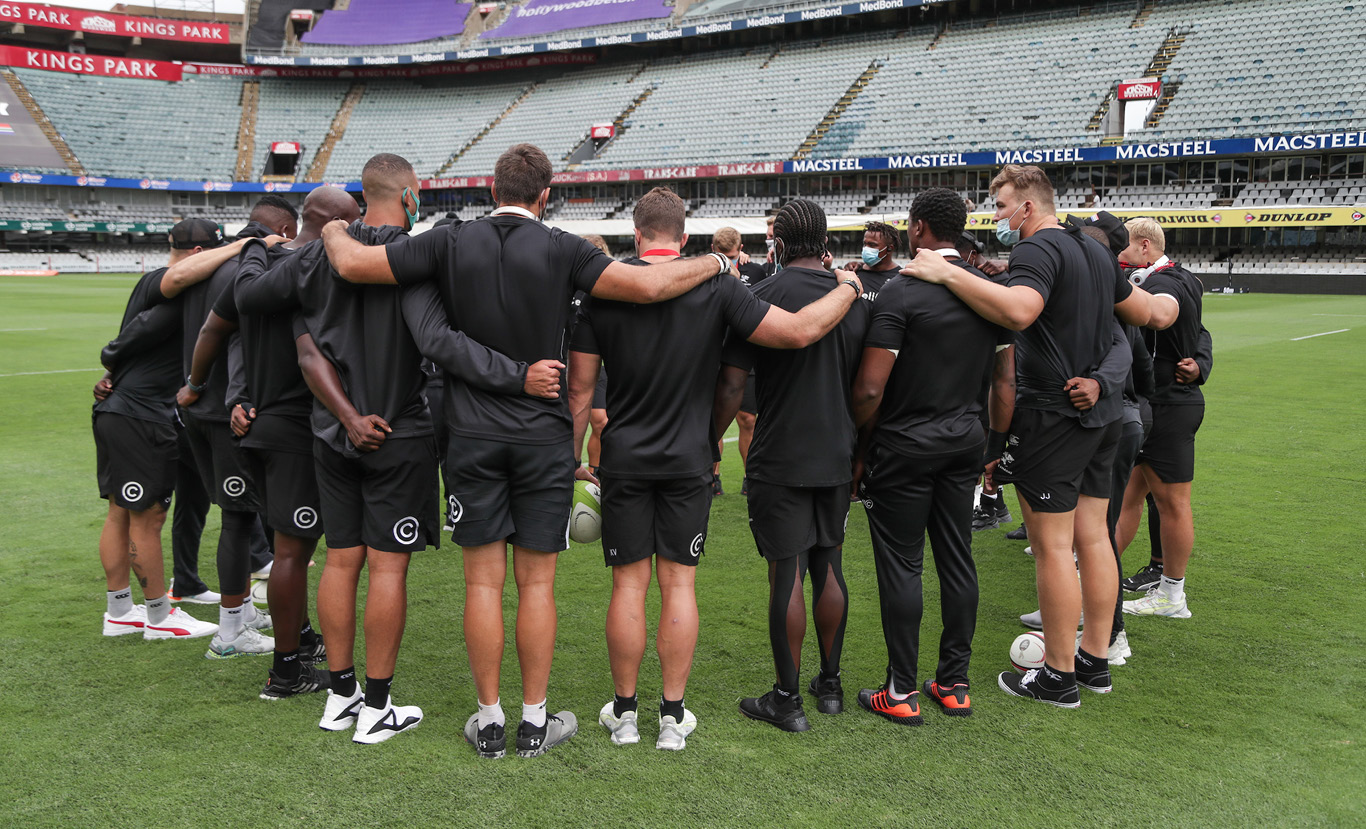 Our preparation fixtures kick off this Sunday as the Cell C Sharks host the Tafel Lager Griquas in their opening game in the series of preparation matches that pits teams from two pools against each other.

The Cell C Sharks are joined by DHL Stormers, NNC Pumas and Eastern Province Elephants in Pool B, with each team taking on every other in Pool A which is made up of the Vodacom Bulls, Lions, Toyota Cheetahs and Tafel Lager Griquas.

It will have been nearly a month since the Cell C Sharks were last in action, contesting the Carling Currie Cup final, and head coach Sean Everitt has free license to add to his squad depth by affording all his players an opportunity to get valuable game time ahead of the Rainbow Cup tournament.

Most of the matchday 23 are familiar faces, with welcome returns from injury for hooker Kerron van Vuuren and loose forward James Venter, while there are opportunities for youngsters like scrumhalf Grant Williams (who is highly regarded and has already had a taste of top flight rugby) and centre Murray Koster who have all been handed starts in this game.

For this match and the duration of the preparation fixtures, our Cell C Sharks players will be honouring the frontline workers of our country on our match playing jerseys, as  a gesture of our appreciation for their dedication to saving lives and fighting this pandemic.  The #FrontlineFighters will feature on the back of our playing jerseys as we salute these selfless citizens of our rainbow nation.

Sunday’s match at Jonsson Kings Park is kicks off at 17h15 and will be live on Supersport.