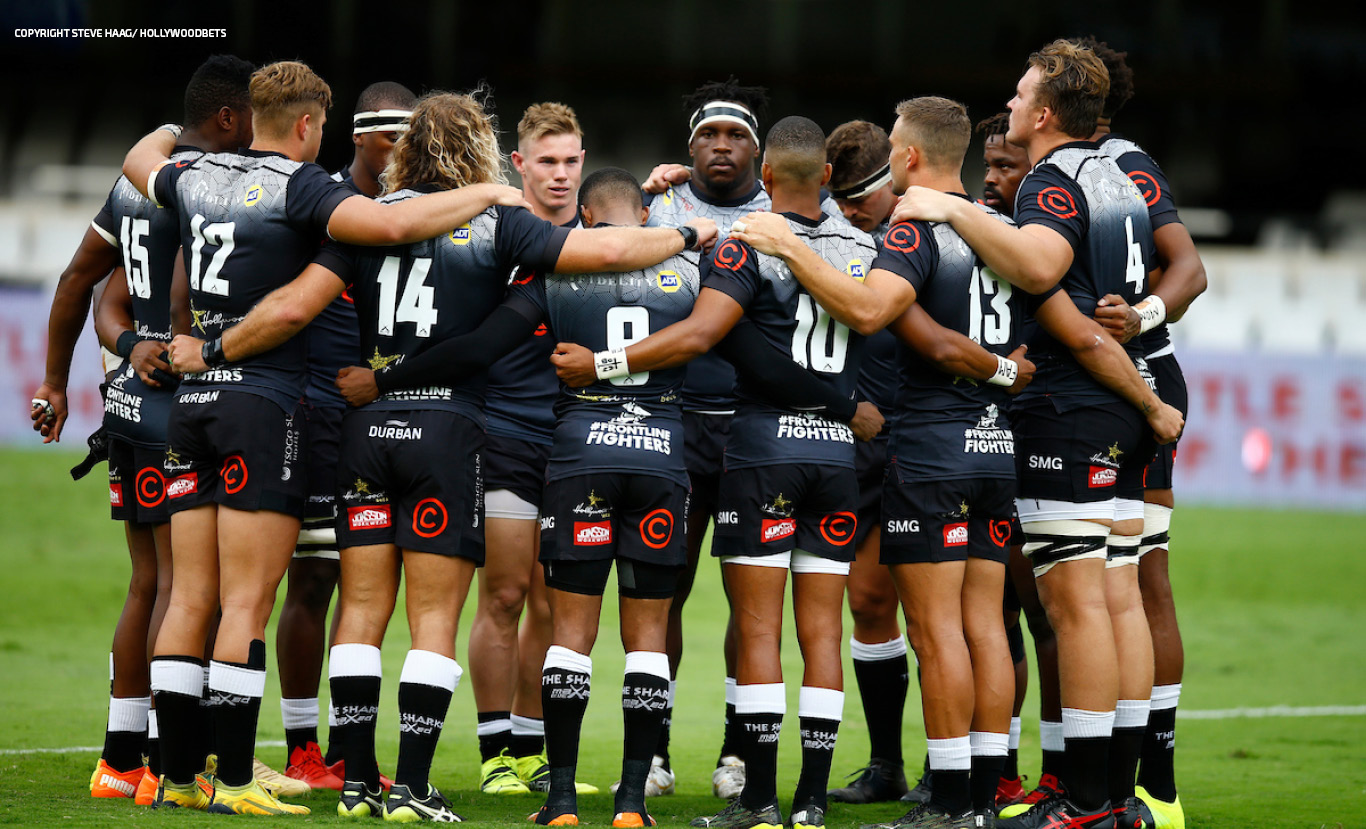 Saturday’s preparation series clash with the Lions in Johannesburg gives the coaching staff and players another shot at developing and refining their game plan as well as bringing more squad players back into the game day team.

Cell C Sharks head coach Sean Everitt has made a number of changes to his side, bringing back some of the players that formed part of the initial conditioning group, but has retained a few players that played in the first two games and introduced a couple new faces as well.

“This preparation series has been an opportunity for the coaches to test depth, try new combinations and to see what we have,” explains captain Lukhanyo Am.

“It’s been beneficial for the squad and helped the coaches make decisions going forward.”

For the Cell C Sharks, these matches are about so much more than victory. The bigger picture is way more important than a result, given the amount of rugby that lies ahead and the need to grow and develop squad depth.

But the Lions are always up for the challenge, as are the Cell C Sharks, and fans can expect to enjoy some exciting rugby.

“We know what type of team the Lions are want and what threats they bring, but this is a game where our focus is on ourselves as the Cell C Sharks, trying to master our own DNA and style of play.

“It will be exciting playing against a Lions team with a similar style of play, moving the ball around and giving it air. From our side, we’ll be looking to execute the plan and showcasing our DNA.”