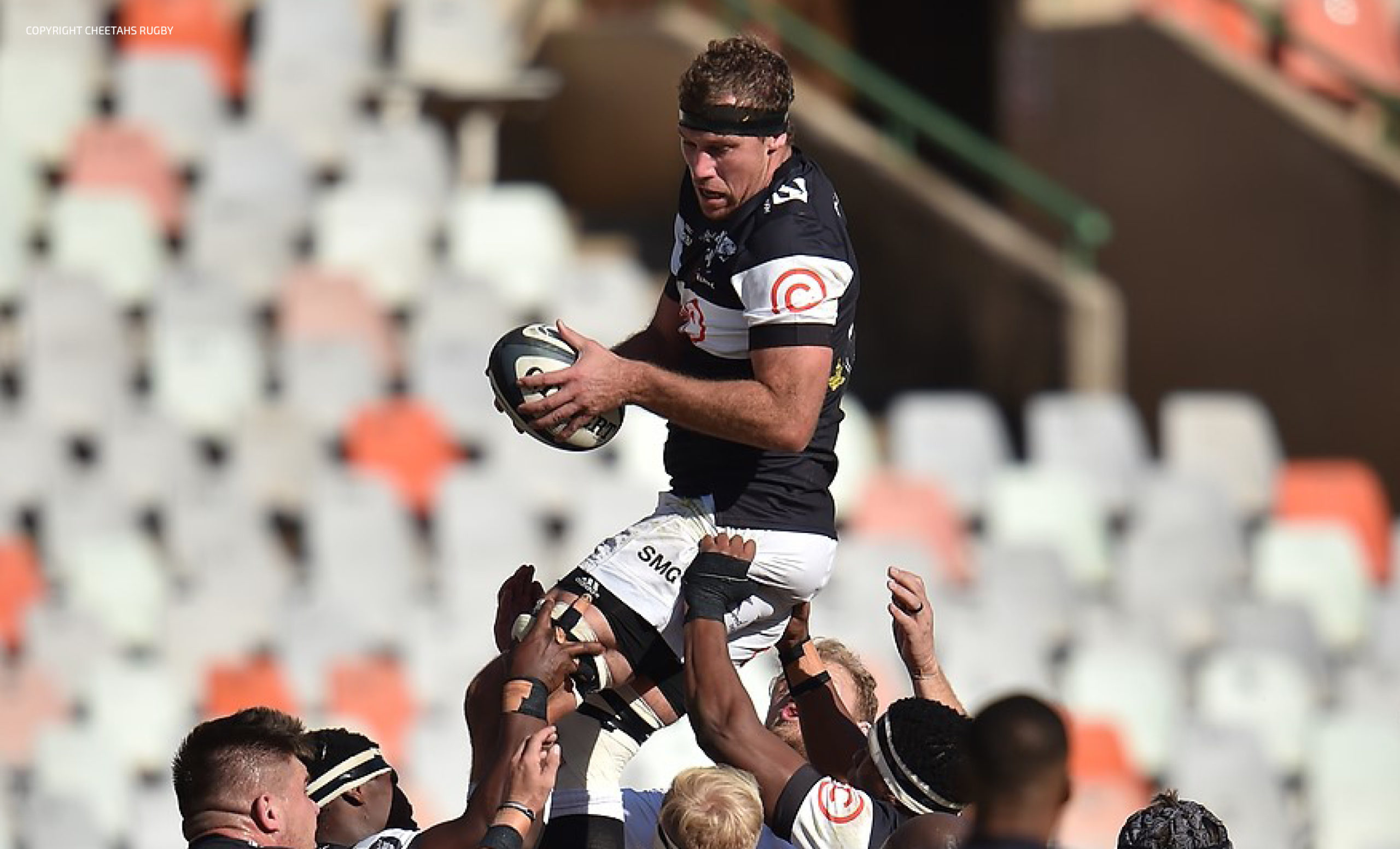 The Cell C Sharks Carling Currie Cup clash against Tafel Lager Griquas on Saturday at Jonsson Kings Park is an opportunity for them to cement their position at the top of the log after leading the table at the halfway stage.

This match marks the beginning of round two and Griquas, themselves in a top three position, will come to Durban eager to show that they have the goods to be a real force in this year’s competition, despite their first round loss to the Cell C Sharks in Kimberley.

Head coach Sean Everitt admits that his team is building up a nice head of steam as the tournament progresses and all he asks is for the performances to continue to grow.

“We were very happy with the result last week against Toyota Free State and I’m thrilled with where the squad is at right now. We played very well and we need to build on that because there is a lot of growth to be done. There are areas we need to get right if we want to beat Griquas this weekend.”

At the half-way point, his assessments are positive given where the team is, but he also injects a dose of reality into the fact that the team isn’t yet where he would like it to be.

“We have to build up our game model and become more accurate, so for us going forward, it’s about focusing on our job at hand and how we’re going to improve from week to week so that if we’re fortunate enough to play in a semi-final and final, we can accurately execute the opportunities we have.”

Looking to this match, he warns that Griquas are a team that don’t face the same disruptions as the Cell C Sharks with their Springbok call-ups and being in the top three is evidence that the Kimberley side is enjoying continuity.

“Griquas have consistency in selection every week, they are fortunate to have their squad together for long periods of time, but that’s no excuse for us.

“Scott Mathie and Albert van den Berg [Griquas coaches] are doing a fine job in Kimberley. They’re a team on the up, they’ve beaten the Cheetahs, they beat Western Province in Cape Town and beaten the Lions in Johannesburg, so we are under no false illusions as to what they can bring.

“In the past, we’ve been victims of their success, so for us, it’s about getting better and performing every week to win the Currie Cup.”

Consistency in selection has also been possible for the Cell C Sharks who now have a settled squad who are performing well.

“What’s been exciting for us is to bring back three guys who have been with the Springboks over the last five weeks, so they get an opportunity to impress,” Everitt explains.

“I told them during the week that they have big boots to fill because the youngsters who replaced them while they were away have performed admirably.”

Together with the three changes, there is some rotation in the squad to give youngsters an opportunity and which bodes well for a future in the Pro 16.

“We’re doing a bit of a rotating act, developing our group and at the same time also bringing some experience back and I’m excited to see how the guys who were in the Springbok camp can perform.

“These are exciting times as we develop depth in our squad and at the same time it’s good for us that players get an opportunity to play on the weekend as it adds to the dynamics of the group.”