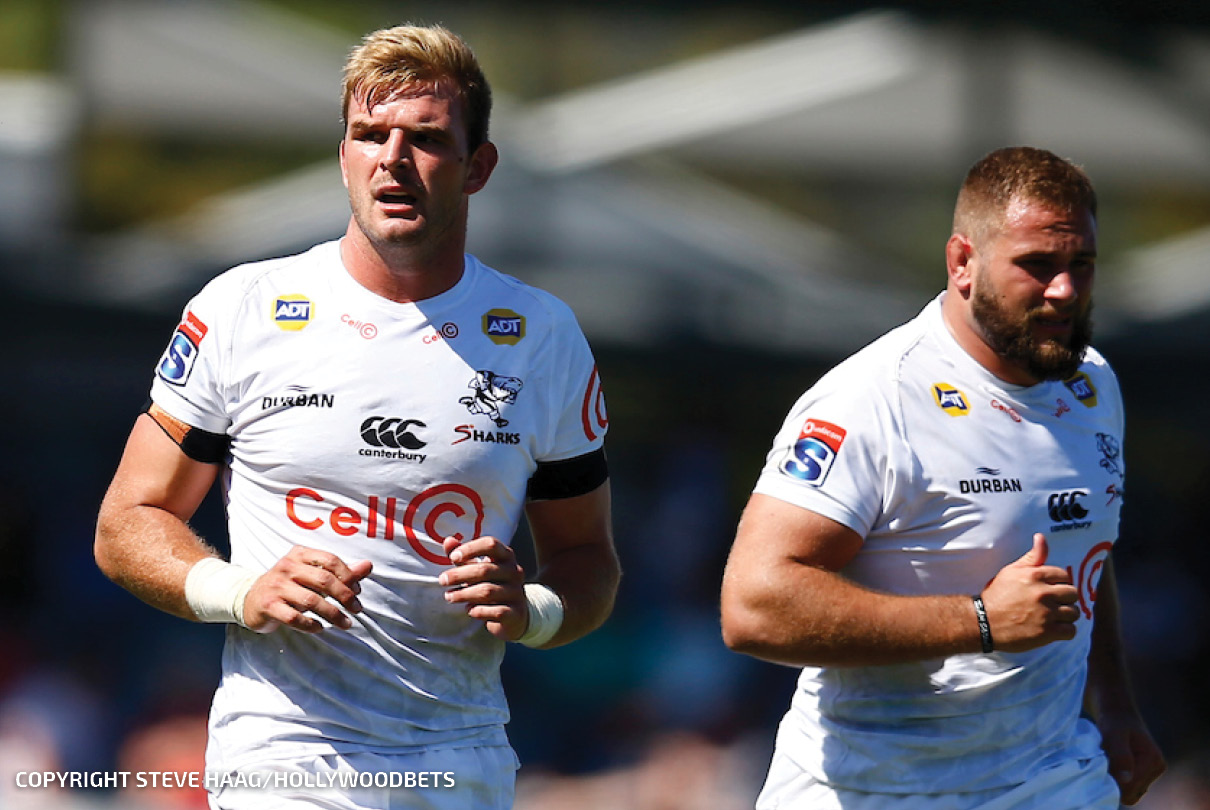 The mood in the Cell C Sharks’ camp is healthy and happy following four weeks away from home and the Australasian leg of the tournament now (and very successfully) out of the way.

“We had a good tour and it was nice to get it out of the way early. The results do help too and the mood is good in the camp after an enjoyable month away.”

The final hurdle against the Reds proved achievable and it was a happy Cell C Sharks’ side that boarded a plane back to Durban.

“The forwards responded very well in that last game on tour and we were able to take a lot of positives out of it.”

Winning three from four is a noteworthy achievement and a record most teams would strive for. Before leaving Durban, there was no exact goal of how many wins they wanted, albeit the prize would have been consistently good and improving performances, an outcome the team most certain can tick off.

“We always strive to do our best, Sharks teams in the past have always toured well. I thought the way we were managed helped a lot so credit must go to the management for how they planned everything.

“We were always fresh for the weekend’s games and I guess we did well. Three from four is a positive result.”

Now boasting the second highest log points in the competition with four wins from five starts, the Cell C Sharks are in a healthy position just shy of a third of the way through the pool stages.

“It’s still a bit early to say how things will progress, but we are just taking it one game at a time and not get too ahead of ourselves. Our focus is on the job at hand and see how things go further down the line.

The hardworking flank was given a week’s rest for the Reds game but comes back into contention for this week’s crunch intra-conference match against the Jaguares at Jonsson KINGS PARK on Saturday.

“It’s tough with the travel but resting a couple of players really helps and the team will look to us to bring the energy in training. Hopefully the break pays off.”

The Jaguares come to Durban with an excellent record in recent past, most notably competing in last year’s Vodacom Super Rugby Final. Although they lost, they had won the South African Conference and there is no danger of this team being underestimated.

“They’ve been good in the past year and we expect a massive forward battle,” he admits.

“Like we did last weekend, we just have to step up and take them on.”