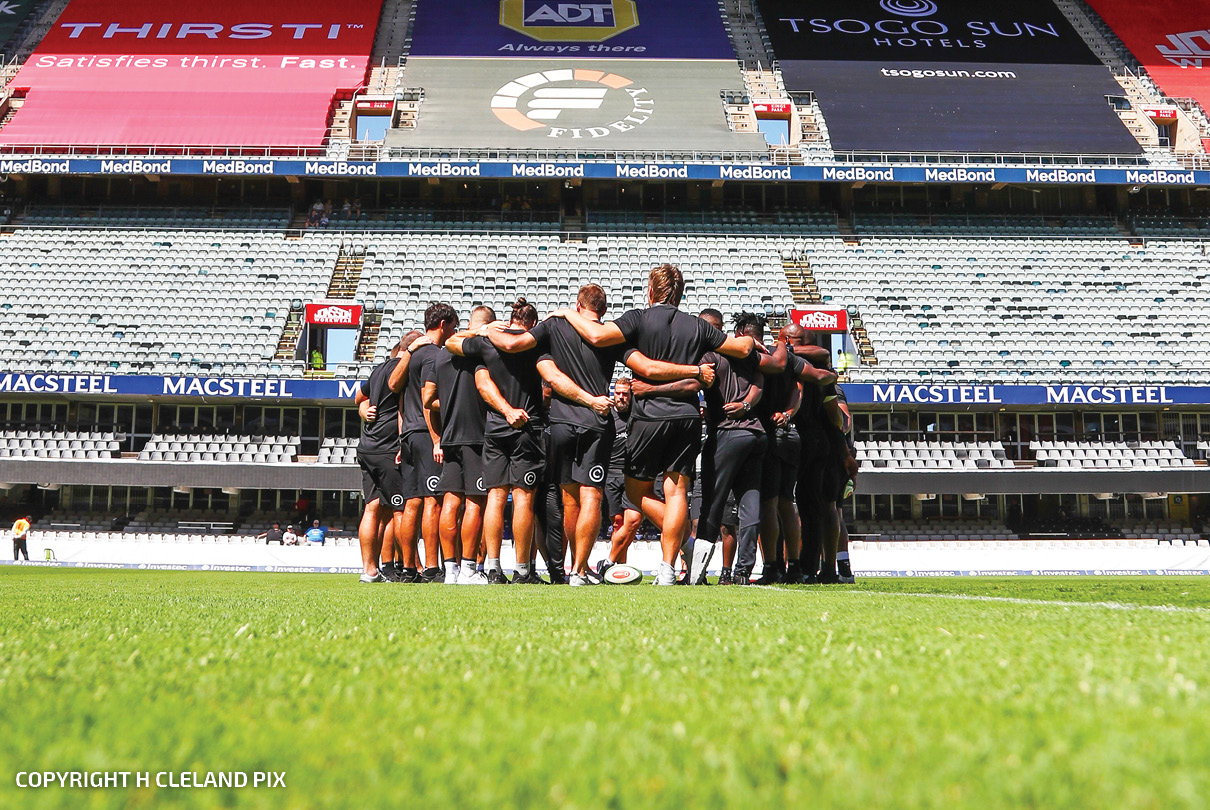 Not only is the Cell C Sharks side unchanged from last week as they prepare for Saturday’s Vodacom Super Rugby showdown with the DHL Stormers at Jonsson Kings Park on Saturday, but the team has shown consistency in performance too.

There was squad rotation on tour to keep the players fresh and given the demands on the team before the first bye, head coach Sean Everitt has opted to keep a winning formula as far as team selection goes by naming the same match 23 in consecutive weeks.

There is always the temptation to rest players, but given just how important this match is, and in the context of a team delivering week after week, the prudent choice is to stick with the same team that performed so admirably against a dangerous Jaguares side last weekend.

“I’m very happy with the team’s consistency, it’s something that we all – players and management -spoke about and were quite open about what we want to achieve as far as that’s concerned,” he explained in the build-up to the match.

“The guys have put it together for six weeks in a row, they need to do it for another two and then we can have a break and go again.”

For obvious reasons, this match holds great promise as far as a spectacle is concerned: the Stormers will want to close that gap while the Cell C Sharks will push for a performance that delivers the result that widens the gap even further.