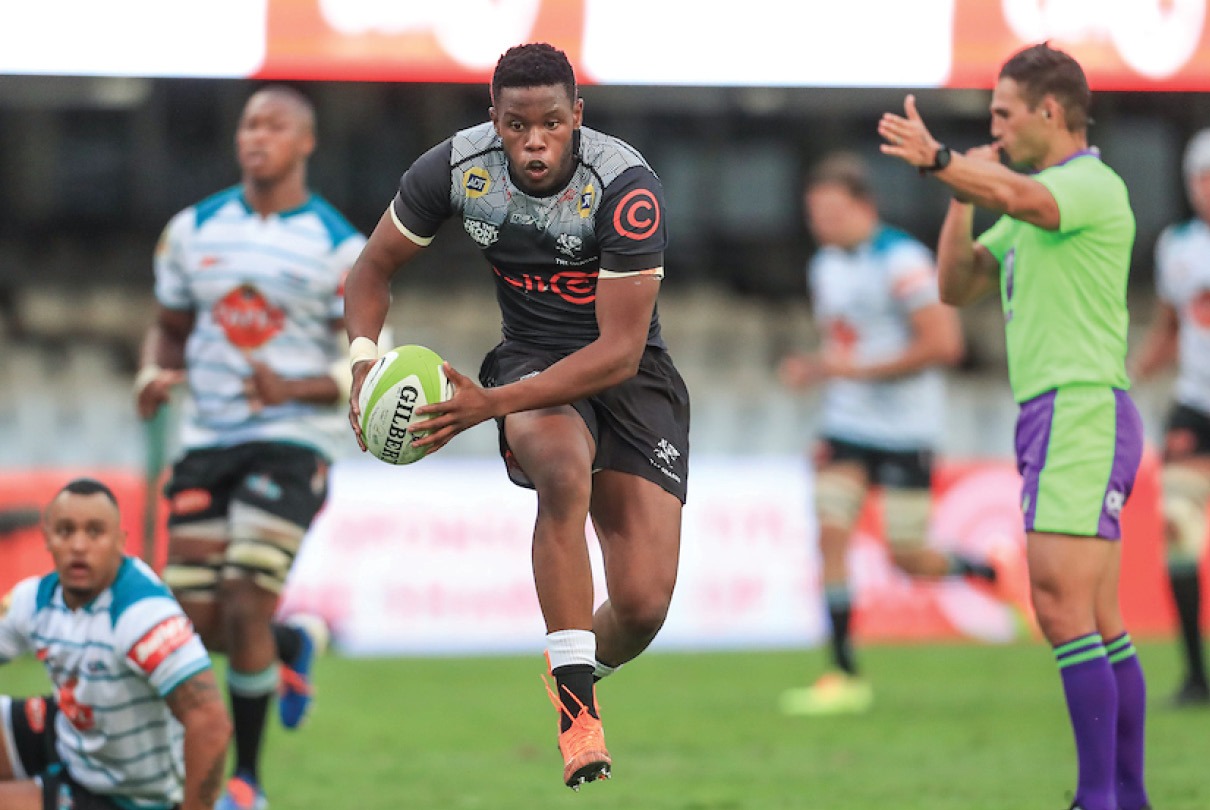 The North vs South rivalry continues between the Cell C Sharks and Vodacom Bulls when the two teams meet in tonight’s final preparation series match at Jonsson Kings Park.

Both sides will go into next month’s Rainbow Cup with lofty goals, both having played good, successful rugby over the last six months.

While there will be no revenge in mind following the last encounter between the sides – the Carling Currie Cup Final – both coaches know exactly what they want out of these games they have played, plus tonight’s finale. A fitting one indeed.

Squad rotation and the development of depth have been vital aims, but both sides will be looking to produce the kind of rugby, and the accuracy, they hope to play in the forthcoming international competition.

Cell C Sharks head coach Sean Everitt explained that his expectations for this match are to improve on last week’s performance.

“I thought the guys had a good outing last week, there were 18 new faces in the group, so we’re expecting more from a cohesion point of view. At times we were guilty of conceding turnovers and our set-piece wasn’t consistent. But with another week together, I’m sure we will be a lot better.

“We’re looking for a really good performance from the guys from a work rate point of view and a set-piece point of view. But at the same time we must remember that it is a preparation game and we’ll be judging the players on their understanding of our game model, as well as their roles and responsibilities within the team on the field.”

The rotational nature of the mini-tournament has seen the Cell C Sharks depth given every opportunity, but this week Everitt has brought back some of his senior players.

“None of these experienced players were involved in the first two games so they need some rugby under the belt,” the coach pointed out.

“The guys who played the Lions last week hadn’t played a game in seven weeks and we’re giving them a second game now. There isn’t any rugby between this game and the start of the Rainbow Cup (scheduled to start on 24 April) so it’s important that they start getting a bit of rhythm in the way we play and in their own individual performances.”

Looking ahead specifically to this match, Everitt said that, “We want to play an exciting brand of rugby, it is part of our game model, but we play the conditions and we play according to what we are given.

“If you want to win rugby games, you need to have a blend and a perfect mix between attack, defence and your kicking game.

“We’ll be looking for better decision-making from our game managers for this match. We won’t necessarily be conservative, but we need to be a little more streetwise in areas where we’re under the pump.”

What of the Bulls?

“Like they will against us, we’ll be throwing the kitchen sink at them – that’s why we play rugby. Our focus this week has only been on ourselves, there were a lot of things we had to get right after the Lions game.

“We’ve played the Bulls under Jake White a number of times in the last 12 months and we have a fair idea of what’s coming. At the end of the day the Bulls thrive on momentum and they have a good kicking game with Morne Steyn at 10. “It will be an entertaining affair I’m sure.”