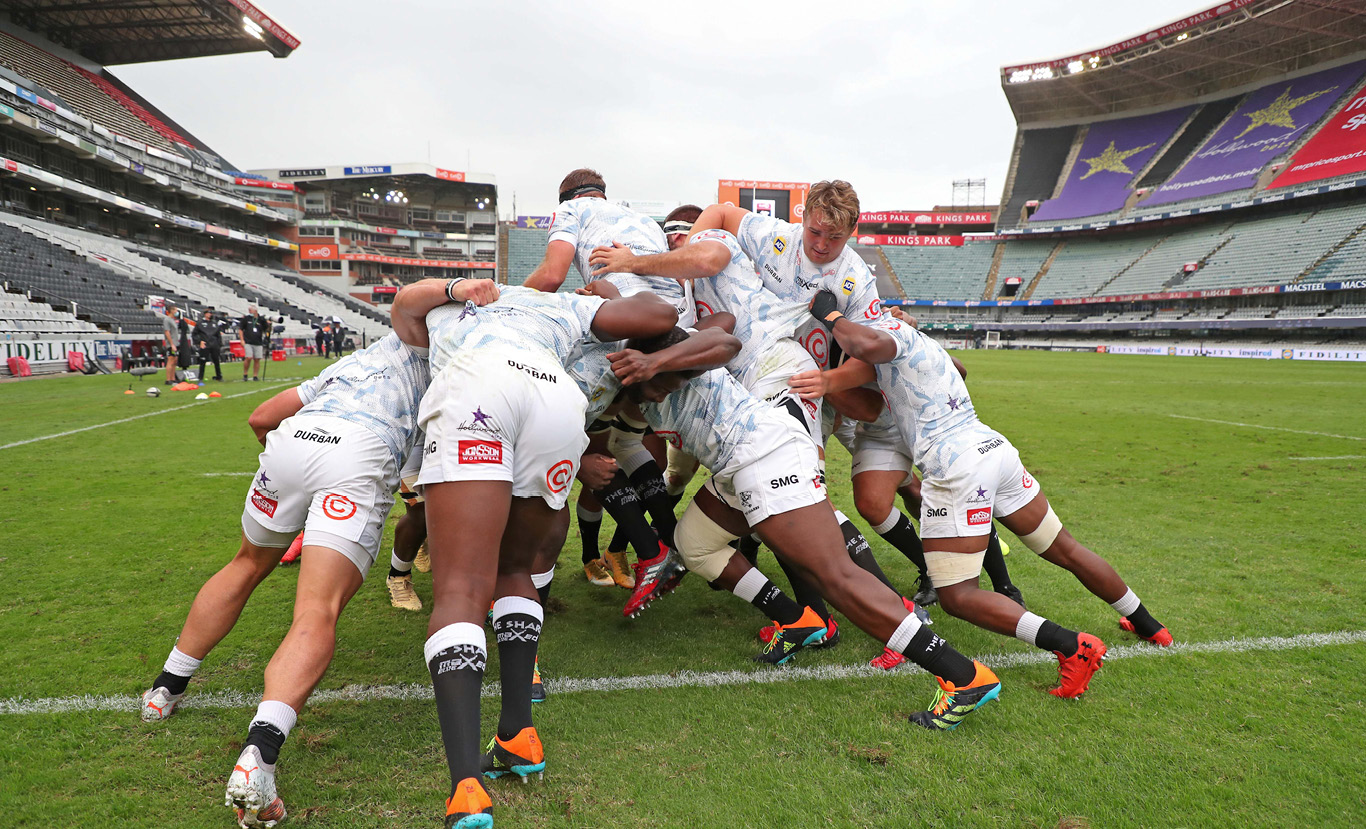 When the Cell C Sharks and Vodacom Bulls meet in Saturday’s last round of the Rainbow Cup SA competition, the teams will be battling it out in an unofficial final.

After the enforced resting of Springbok players last weekend in the team’s match-winning performance against the Emirates Lions, head coach Sean Everitt has been able to bring back his leaders in captain Lukhanyo Am and Springbok captain Siya Kolisi, with Curwin Bosch returning at flyhalf and Aphelele Fassi back in the number 15 jersey after missing last weekend’s game.

There is plenty of history between the two sides and while the recent past didn’t quite deliver the result the team wanted, Everitt admitted that his side goes into this match confident in their ability.

“In the last outing at Loftus, we were in the game at half-time and leading, I thought we dominated for 50 minutes but unfortunately unravelled in the last 20 or so and conceded four soft tries, so we have to look at the game as a whole and put it into perspective,” he said.

After losing twice in this competition, the Cell C Sharks hit back last weekend to open up the title race and Everitt expects nothing different when his team host the Pretoria side.

“We’ve bounced back before and we haven’t lost to the Bulls at home, so we’re very keen to turn the tables on them at home.”

Taking a good look at his opponents, he added: “The Vodacom Bulls have improved as well, they’ve found ways to win, they’re a good team, but the result against the Xerox Lions gave us a lot of confidence for this game.”

Replacements
*To be confirmed