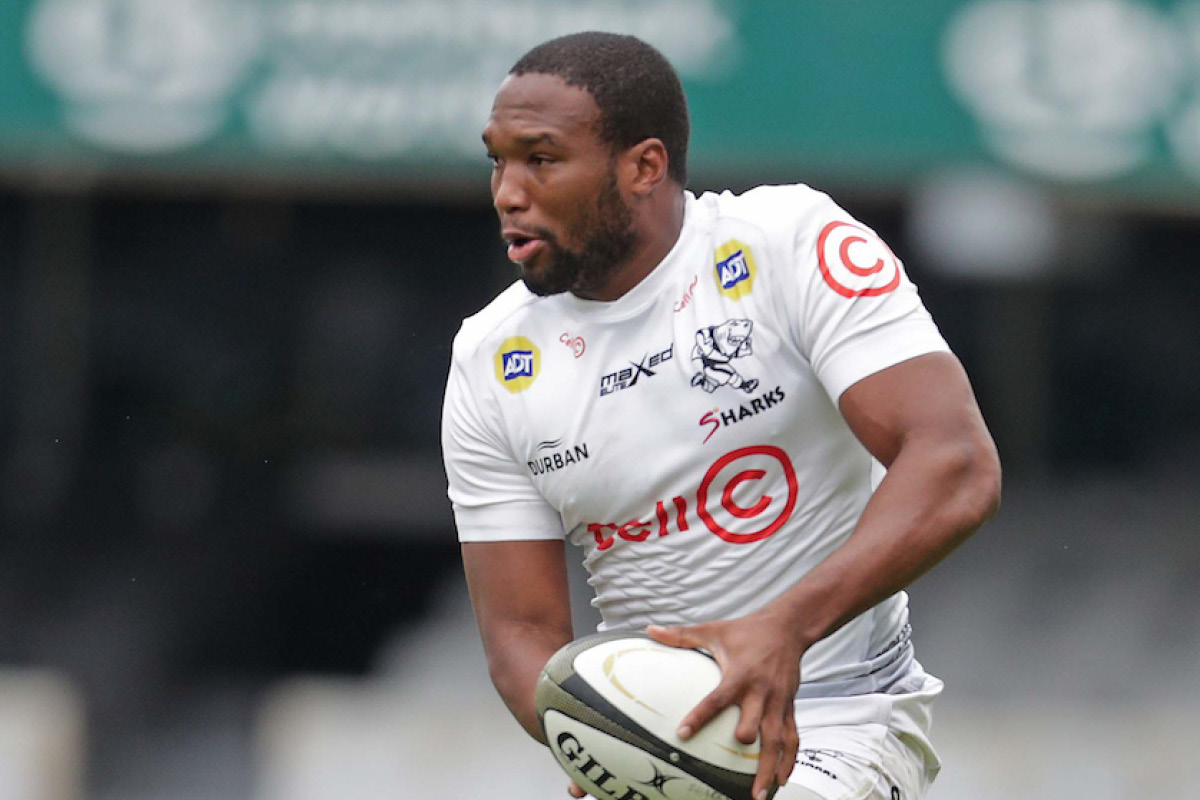 The Cell C Sharks will have taken great heart out of the performance against the Emirates Lions last week and that will contribute towards a sense of confidence ahead of Saturday’s Rainbow Cup SA season finale against the Vodacom Bulls at Jonsson Kings Park on Saturday.

“Last week’s win over the Emirates Lions proves the balance we have in the squad and the energy that every player brings when he’s backed by the coach,” explains Cell C Sharks captain Lukhanyo Am.

“The boys did an amazing job to get the win away from home and give us a chance to make it to the finals.”

What changes for a match such as this which is effectively the Rainbow Cup SA Final? It’s a winner-take-all scenario, although the Bulls need just one point to be crowned champions while the Cell C Sharks will be in the hunt for a four try bonus point win and at the same time looking to deny their visitors to Jonsson Kings Park four tries or a losing bonus point, given that four log points separate the teams going into the final round.

The Cell C Sharks captain says nothing much changes and his team won’t be playing conservative ‘finals’ rugby.

“Obviously this is a big game and a lot at stake, so we’re preparing as well as we can to get the win. I don’t think we will shy away from our DNA, from the style of play we want to platy, but the Bulls do come with different threats so we’ll look to find the balance and then execute as well as we can.

“It’s not so much about scoring lots of tries as sticking to the process. Again, it’s about the balance between running and flashy rugby, and being smart and tactical, playing in the right areas of the field.

“We know the Bulls are a very disciplined side so we have to be smart.”

Although the last time the two teams met – in Pretoria – the Bulls came out on top, this is Durban where the Cell C Sharks have an outstanding home record.

“Local derbies are never easy but this one is at home and we’ve enjoyed a really good record here in Durban,” Am admits. “We’ve also learned a lot from the last defeat against the Bulls.”

It’s an exciting finale to the season with the top two finishing teams going into the last round competing for the trophy. It is testament to the quality in the respective Cell C Sharks and Bulls’ squads and should provide a fitting conclusion to the local competition.

“We have some great players and talented youngsters in the group and getting the acknowledgement from the Springbok coach just confirms that,” Am explains.

“Although the Lions and the Bulls are two completely different games, the guys coming in will try to maintain the standard and bring energy into the group. We’ll also be looking to add continuity to last week’s win.”