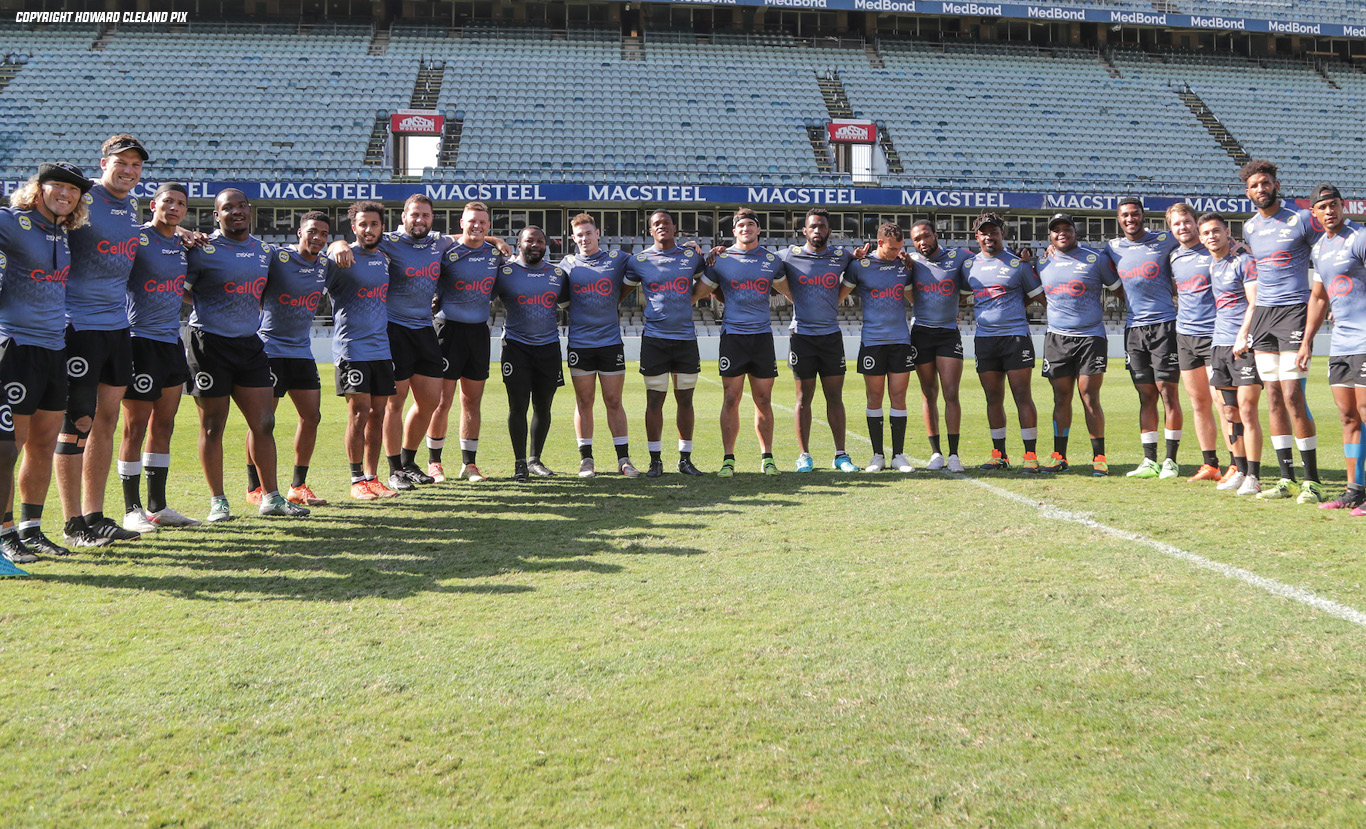 Phepsi Buthelezi will lead a formidable and very familiar-looking Cell C Sharks side in their Carling Currie Cup opener against the Tafel Lager Griquas in Kimberley on Saturday afternoon as an exciting new chapter awaits.

South Africa’s premier domestic rugby competition will pit seven provincial franchises against one another over 14 weeks between Friday 18 June and Saturday 28 August, and with the Springboks away on national duty, this opens the window of opportunity for the unearthing of new talent.

As far as the team named by the Cell C Sharks coach goes, there are no surprises and he has been able to name a starting XV filled with experience, all with game time during the recently concluded Rainbow Cup SA competition.  Curwin Bosch, who has played a lot of rugby, has been given a rest.

Commenting on the appointment of his new captain who will lead his troops out onto the field on Saturday, Everitt said that it was Buthelezi’s leadership and maturity that made the decision an easy one.

“Phepsi was head boy at his school and captained the teams he played for at DHS and he’s a player mature beyond his years. He came to The Sharks at Under 19 level and excelled as a captain in the unbeaten team that won the trophy in 2018.

“Due to this and the performances, and his impressive leadership he became the national Under 20 captain in 2019, representing south Africa at the Junior World Cup.

“He has been playing exceptionally well, he’s a guy who has come through the ranks and we believe he is someone who can use this Currie Cup experience as a leader to take the Cell C Sharks forward in an exciting future.”