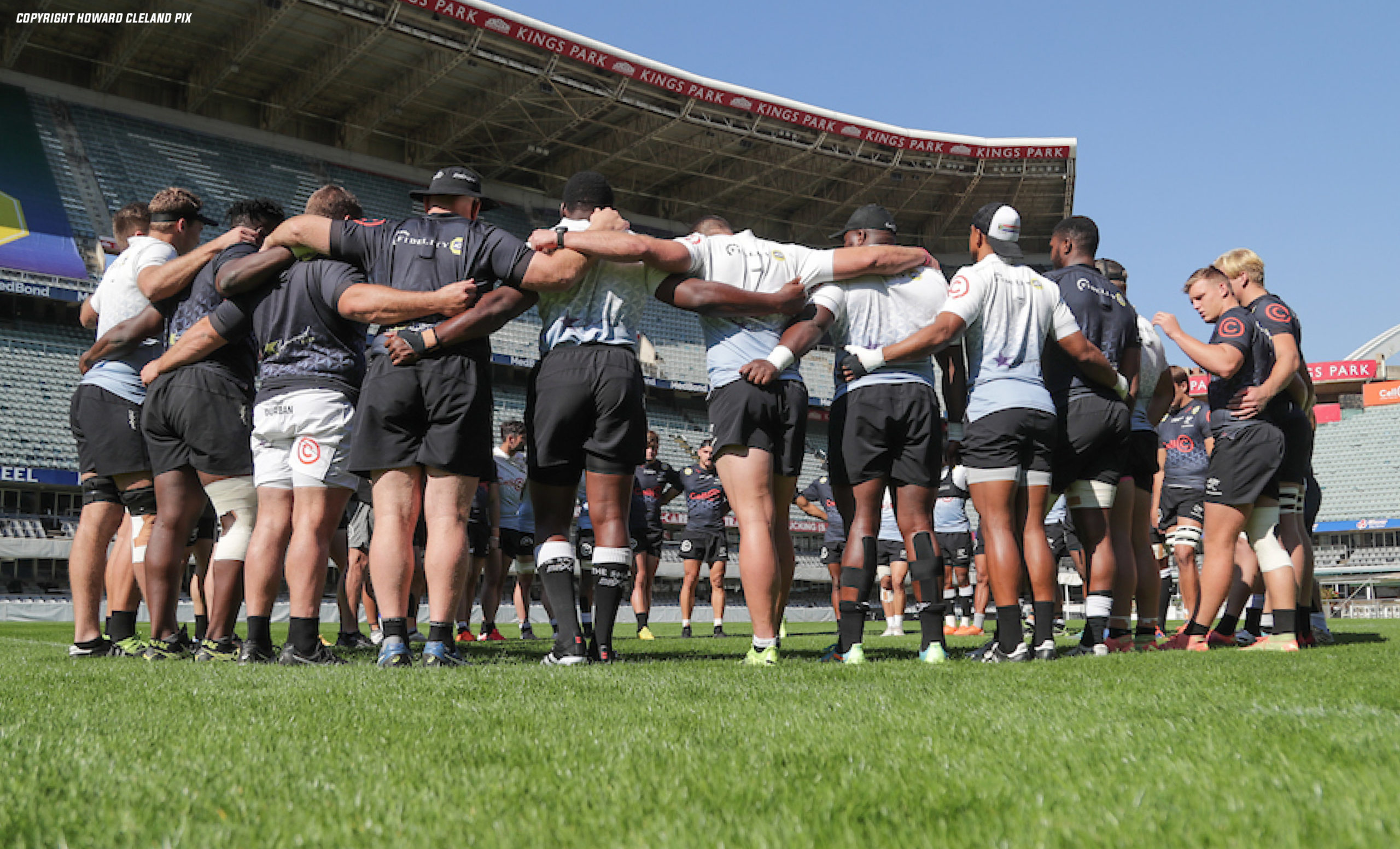 Cell C Sharks head coach Sean Everitt has something of a balancing act to negotiate with player management as he looks to take into account player welfare together with workload and then balance that with the need to maintain as much consistency as possible in team selection.

With consecutive clashes called off – against the New Nation Pumas and Vodacom Blue Bulls – the Cell C Sharks have had little Currie Cup action to speak of, although they won’t be underdone, given the fact that they were up against international opposition when they took on the British & Irish Lions twice in the space of just three days.

Then there are injuries, a suspension and return to action to further add to the planning. As such, the coach has made five changes to the team that played the British & Irish Lions last Wednesday for this week’s match.

Khutha Mchunu returns to the side in place of Wiehahn Herbst at tighthead prop with James Venter coming back into the backrow in place of Mpilo Gumede who has been named amongst the replacements.

There is a new halfback pairing with Grant Williams taking over from Jaden Hendrikse who was not considered for selection due to suspension. The young and exciting Williams will partner alongside flyhalf Curwin Bosch, with Lionel Cronje named on the bench.

The final change sees the return of the hugely physical Marius Louw coming in for Murray Koster at centre.