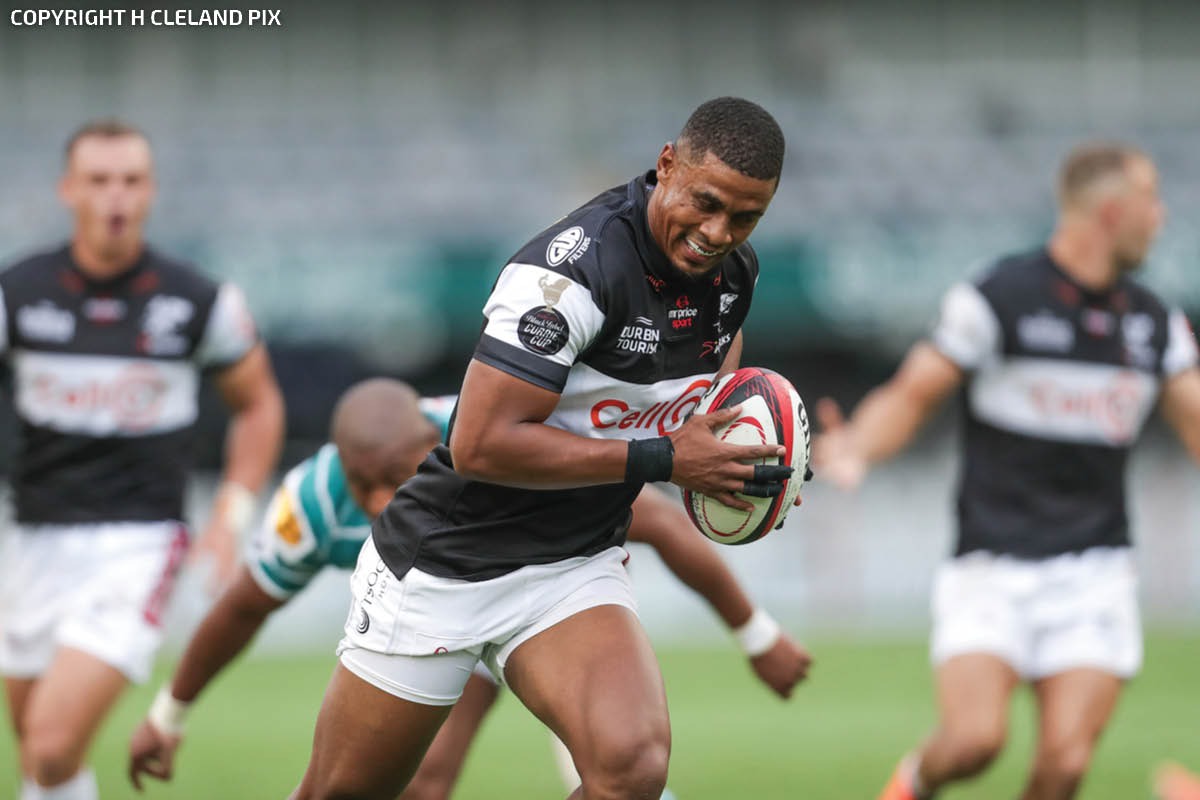 The Cell C Sharks return to Carling Currie Cup action after more than three weeks’ absence from the competition when they take on Toyota Cheetahs in Bloemfontein on Saturday afternoon.

A combination of factors has conspired against the Durban team to render null their Currie Cup matches against the New Nation Pumas and Vodacom Blue Bulls, although there will be no shortage of game time for the players who were tested in back-to-back clashes against the British & Irish Lions recently.

Cell C Sharks head coach Sean Everitt has both rewarded players for their recent good form as well as made certain changes in a horses-for-courses approach to this match, including both James Venter and Dylan Richardson the side of the scrum, a rare choice for the Durban side.

“We’re fortunate in that we have two guys who can play the fetcher role, they’re world class players at the moment and both did exceptionally well against the Lions,” explained Everitt.

“I suppose it’s a bit of an experiment for us to go in with two fetchers, but they’re both very good ball carriers in their own right and at the same time both bring an incredibly high work rate and we thought it would be a good way to go.”

Given the disruptions of late, of cancelled matches, Covid, injuries, unrest and Springbok call-ups, for a Cell C Sharks side missing 18 players, now is the time to stand up and be counted.

“It’s been a very challenging period, but the guys returned to training last Thursday and they brought back a lot of positive energy,” said the coach. “The vibe we’ve created by giving everyone an opportunity against the Lions has been great and what we’ve taken out of those games and what we hope to do this weekend is to play at a higher intensity and to continue that for 80 minutes.”

Everitt warned that this is going to be a tough assignment.

“They’ve got better as the competition has unfolded, they’ve had players returning from injury, and the reality is that you’re never going to go to Bloemfontein and get easy points.

“I asked the players at our team meeting how many of them had beaten the Cheetahs in Bloemfontein and not many had, and those who did, had only done it on one occasion which shows what a massive challenge lies ahead.

“We know that we need to focus on ourselves and we need to deliver a similar performance to the one we put in against the Lions if we want to overturn them.

“We also understand that the Cheetahs are desperate, they’ve been left out of international competition s going forward and they have a point to prove. They’re desperate to win the Currie Cup, while for us, it’s about performances and standards week in and week out.”

This match signals the end of the first round of matches, with the second round of six games hopefully unaffected and the teams can play them all.

“We have seven games left and hopefully from now there aren’t going to be too many more disruptions. We just need to make sure we step up our performances, there is a lot for us to play for and the guys are extremely motivated.”