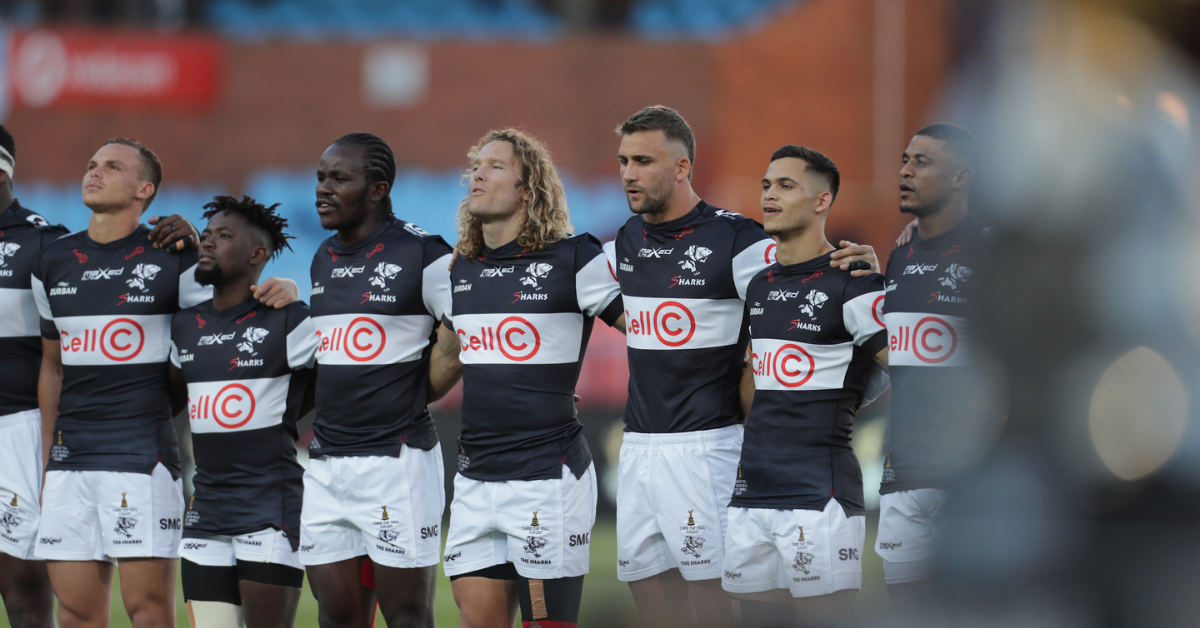 The sun has barely set on the Carling Currie Cup competition and already focus must turn to the upcoming United Rugby Championship tournament that kicks off next weekend.

The Currie Cup held both promise and disappointment for a young but developing Cell C Sharks side that performed admirably during the pool stages of a disrupted season to finish in the top two, but the final obstacle proved just a little too far for this exciting group of players.

“We had opportunities in the first half but didn’t nail them, all credit to the Bulls,” said head coach Sean Everitt reflecting on Saturday’s final.

“I said during the week that the team that has the better of the first 30 minutes would win the game and that’s exactly what happened, we just didn’t get the start we wanted and the small things we didn’t get right had massive consequences.”

Everitt added that this was a learning experience that, “we will have to take on the chin.”

The team had trained well, but there were some disruptions which played a role.

“From a preparation point of view, we prepared well leading into the game, although we had a few guys going down with a tummy bug during the week and Marius Louw was affected, he grew tired in the warm-up so we had to replace him late which wasn’t ideal, but it’s no excuse for the loss.”

Ahead of the start of the URC which presents little time for rest, Everitt said that they would take a lot out of the final to use for improvement for the next challenge.

Playing in Europe offers so many different challenges for the team, from new venues to new opposition, different styles of play, and a variety of conditions.

“It’s going to be difficult challenge for all the South African teams, but we’re looking forward to it,” said Everitt.

“There will be new energy, it’s a different competition and the Sharks travel well.”

The Cell C Sharks start their campaign off against Munster in Ireland next Saturday (25 September), followed by matches against Glasgow Warriors (Scotland) and then Ospreys and Cardiff Blues (both Wales) during their first four weeks on European soil.