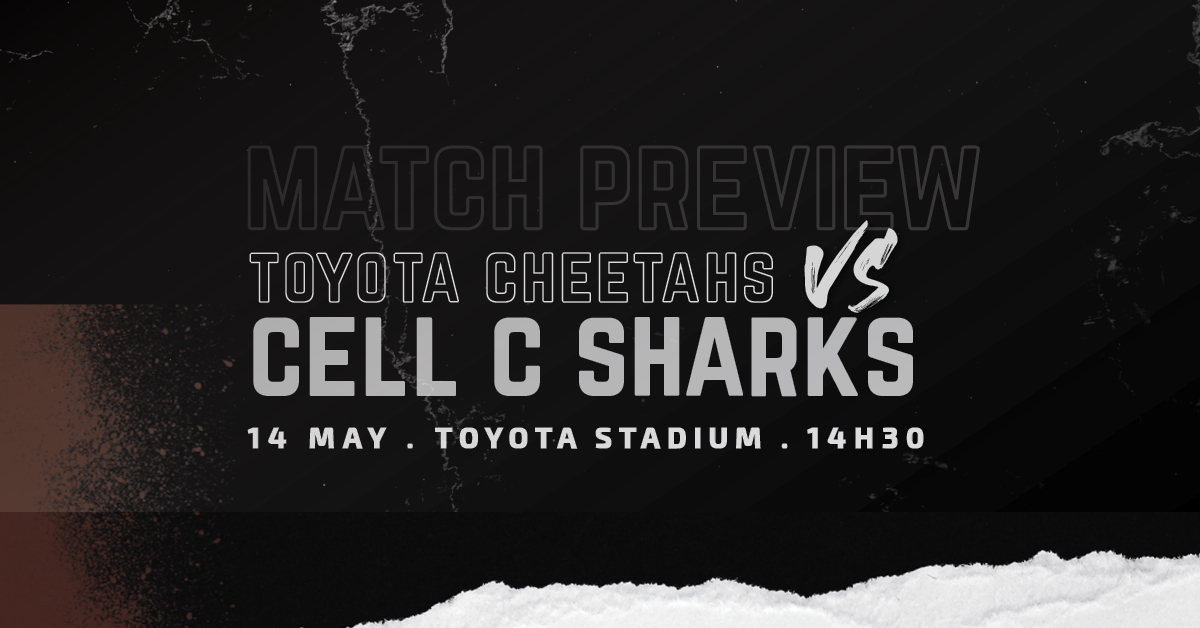 Cell C Sharks Currie Cup head coach Etienne Fynn has called for a positive reaction to last week’s game from his team as they take on Toyota Free State in Bloemfontein in their second round Currie Cup clash.

“We’re expecting a reaction after last week’s game, certainly a positive one,” the coach said in the lead-up to the big game.

“The guys were emotionally bruised on Monday, but they have really trained well this entire week, so we look forward to a positive performance.”

He added that his expectations of the team after the disappointment are greater accuracy for this match.

“Sticking to the plan and individual role execution is critical,” he said. “You can have a plan but if the individuals within that plan don’t stick to their particular roles, it’s never going to work. So it’s about executing what you’re supposed to.”

Coming back from a loss isn’t only about doing things right, but also understanding what went wrong, why and then rectifying it.

“Reflection, self-reflection is everything, and I try to do that myself first because the buck ultimately stops with me. Secondly, the players have to do some self-reflection and if they do that but don’t come back and provide the answers we’re looking for – what happened and why, what possible other options could have been – then you have to act [as a coach].

“Fortunately we’ve had positive reactions from those guys and let’s see what happens on Saturday.”

Fynn added that some of the rustiness encountered last week after a lengthy break should be a thing of the past now.

“I expect much more cohesion, we’ve trained well, 80% of the guys have played much of the Currie Cup, so rustiness is an excuse for one game, but not two consecutive ones. We’ll definitely be better.”

Free State are no easy beats. In fact, they haven’t yet tasted defeat in this year’s Currie Cup campaign and Fynn admitted that putting them under pressure would count hugely in his team’s effort to deliver Free State’s first defeat.

“They’re a very settled group, combinations that have played together throughout the tournament and we simply have to put them under pressure and force those big players in their team to make poor decisions. You have to make sure the quality ball they have been getting is disrupted. That’s ultimately how you affect any settled side and so we just have to bring the heat.

“We’re well-aware of how important those individuals are to the Cheetahs’ cause.”

Much of Free State’s success this season has been around composure and delivering an 80 minute performance each game, even when they’ve found themselves behind, they’ve had the ability to wrestle wins out of doom.

“They certainly know how to turn it on, open the tap and close it. They also can manage a game pretty well, they definitely do the throttle game well and force the opposition into making mistakes.

“”They’re playing at home, they’re a settled combination, unbeaten and it goes without saying that it’s going to be a really tough Saturday in Bloemfontein. A challenge our guys are certainly up for.”