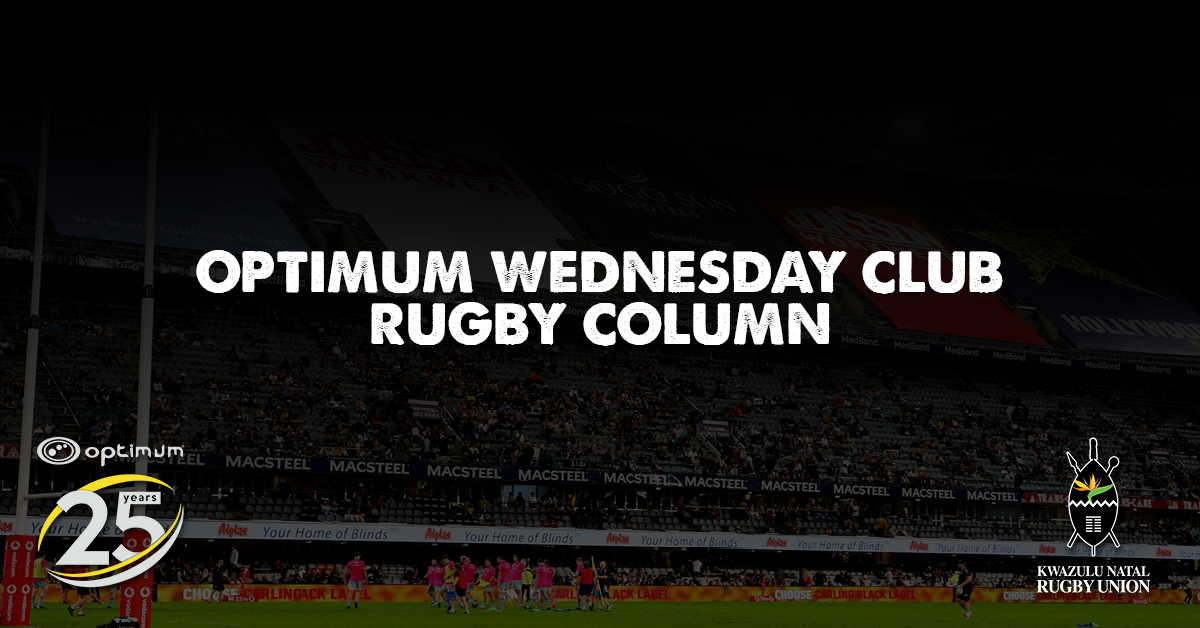 With all the Optimum Moor Cup Premier Division and Wylie Cup games postponed due to the inclement weather over the weekend, which caused the fields at the respective clubs to be flooded, the Rovers main focus was on the First Division.

In the only game played Dynamo Travel Hillcrest beat Ballito Dolphins 36-13 on their home grounds at Shongweni.

Hillcrest scored six tries to two in quite the most difficult conditions with Robbie Skilton crossing for three touchdowns and the others going to Cameron Capes, Andries Botha and Martin van Rooyen. Mack Mackie was successful with four conversions

This weekend sees Durban Collegians hosting Crusaders while Synergy Westville Old Boys RFC travel to Richards Bay,  College Rovers will be at home to UKZN Durban and Amanzimtoti will be visiting the Capital to play UKZN Pietermaritzburg at the Peter Booysen Stadium.