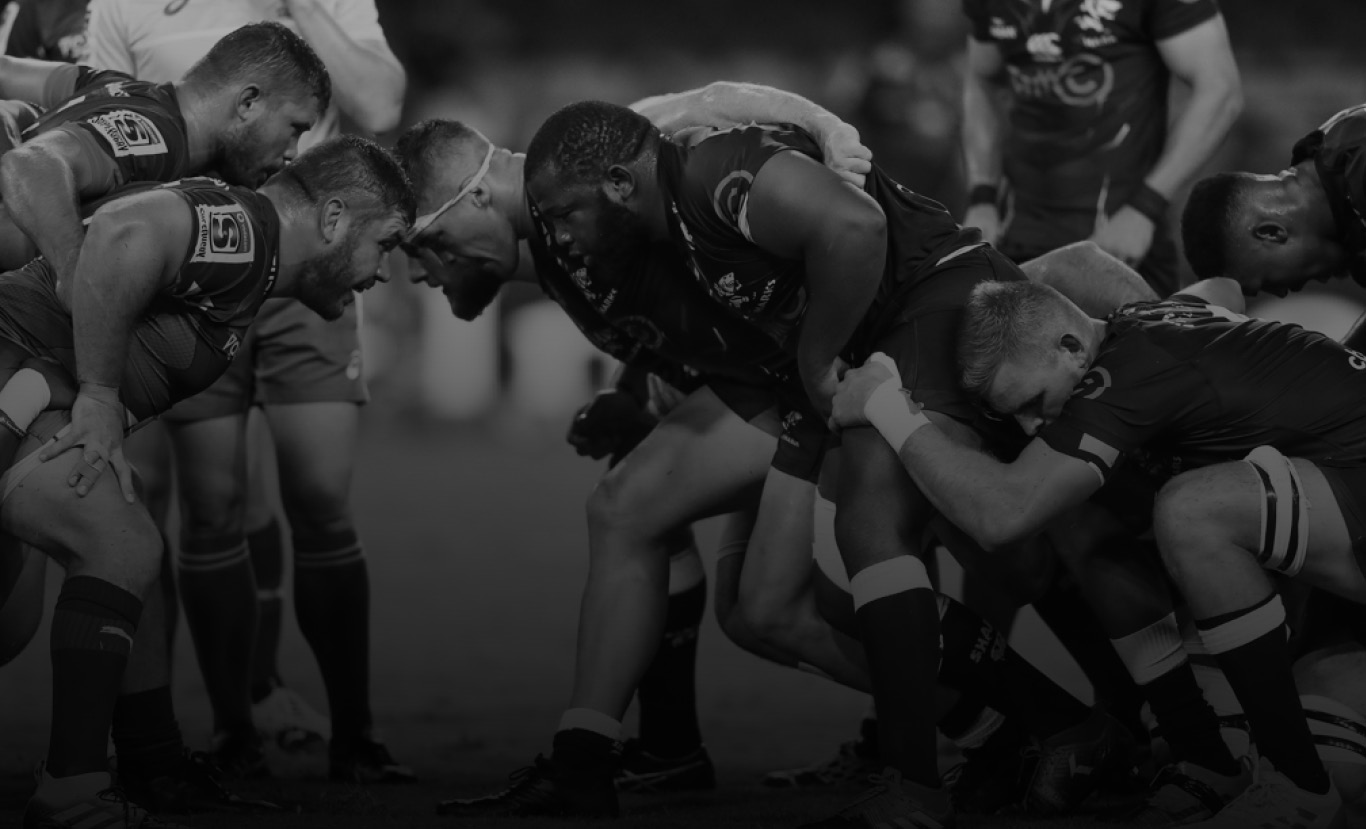 The Cell C Sharks squad to take on the Vodacom Bulls for the Super Saturday clash at Loftus Versveld shows a healthy mix of experience and youth as they prepare for the upcoming season.

There are a few key players that have not been considered for selection due to injury, despite this head coach Sean Everitt has named a strong 30-man squad of 16 forwards and 14 backs, with some of the regular faces included, while new recruits and some of the juniors who have played under him in the past will also have the opportunity to impress.

Cell C Sharks flyhalf Curwin Bosch admits that he can’t wait to get stuck into rugby action again after such a long break.

“It’s exciting times now, it’s been great to get back into training although the body is still getting used to contact, but we’re looking forward to finally getting back onto the pitch and throwing a rugby ball around.”

Although rugby squads are fluid and players come and go, it is the signing of new players that really excites him.

“It’s great to have guys of that quality joining us,” he says. “Manie Libbok will slot in very well here with the style we play. The backs he will have around him will compliment his game. We’re looking forward to seeing what he can add.

“And we all know the type of player Werner Kok is. We are a team that pride ourselves in never giving up and going for the full 80-minutes and Werner is the kind of player who never backs off. He will add a lot of value with his work rate and work ethic off the ball.”

While excitement levels are high, he admits that a return to rugby means regaining momentum again and this is the opportunity to get started on building to a level where they left off in Vodacom Super Rugby.

“It’s going to be tough for all of us, but it’s about starting with the basics once again. This weekend is the perfect opportunity to sharpen up on a few basics as well as things we’ve been working on over the past couple of weeks in preparation for a return to play.”

What does he expect from the Vodacom Bulls?

“Our approach for this match is to prepare for the competition that’s coming and we haven’t really had an in-depth look at the Bulls. But if you have a look at the side Jake White has assembled, you can expect a physical game. They have a massive pack of forwards and some very good backs and we know it’s going to be a challenge for us.

“We want to play a high tempo game so it’s going to be interesting to see how the two teams clash with their varied approach the Bulls, with their set-piece game will try to slow things down and we’ll try to speed things up and it will be a nice test.”

List of Injured Players that could not be considered for selection: