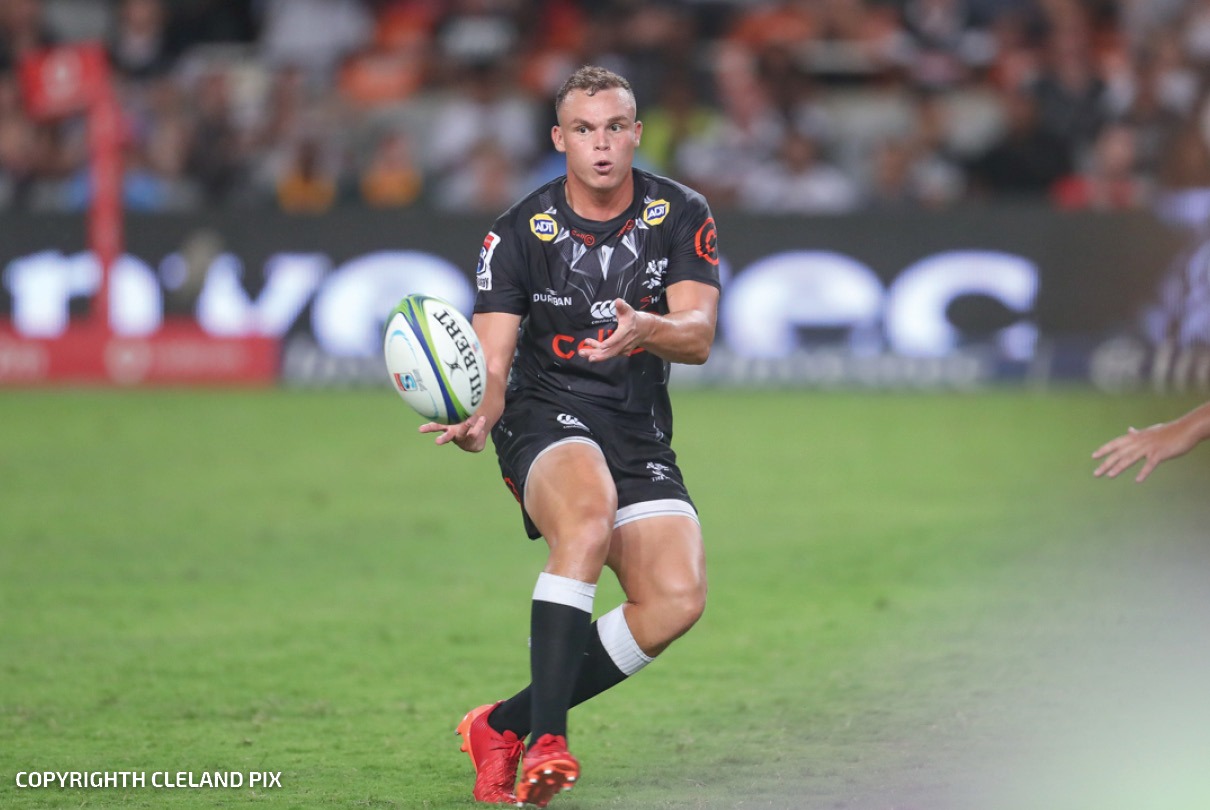 Vodacom Super Rugby Unlocked kicks off tonight when the Cell C Sharks host the Emirates Lions at Jonsson KINGS PARK at 7pm with both sides looking to start on a winning note.

Setting the tone early and sending a message to opposition from the outset is what tonight’s match offers. And what a tournament we can expect, given the treat of full strength sides.

“The difference from Currie Cup competitions in the past is the availability of Springboks,” explains head coach Sean Everitt. “At the moment it’s full strength with a Super Rugby standard as far as player personnel is concerned and that makes for an exciting competition.”

The Lions are perennial foes and over the years some exciting clashes have taken place. We can expect nothing different from the first whistle tonight.

“The Lions squad has changed quite a bit since the beginning of the year, they’ve brought in a number of players during the lockdown period, experienced players like the Bulls ex-captain Burger Odendaal playing at outside centre, making up a big centre combination with Dan Kriel,” explains Everitt of his expectations from the Lions.

“I think they’ve moved away from their DNA a bit where continuity and ball in hand was their priority. They’ve also brought in William Alberts at lock to beef up the pack and we’re expecting something different from them but we’re prepared for it.”

Looking back to the warm-up match against the Vodacom Bulls two weeks ago, Everitt admits that they were able to take a lot of out that match.

“For the Bulls game we tried a few combinations, it gave us an idea of where the youngsters were and we started two under 21s. We were really impressed with the youngsters who came on in the second half, it proves that we do have depth.

“This game is different, the conditions won’t be the same and we’ve had time to reflect on the Bulls game.

“What you will see in this game is an energised, enthusiastic, well-prepared Cell C Sharks team.”

And are the excitement levels high? Yes, of course!

“We play to win and everyone wants to win trophies. The days you play in finals and win competitions are embedded in your mind for eternity. This is a great opportunity for us, the competition starts on a clean slate and the teams that hit the ground running first will get their noses in front.

“In saying that, we are a slightly different outfit to what we were in super Rugby, there are some new recruits who have certainly strengthened us in certain areas. At the end of the day, it’s a competition that we’re going to go all out to perform week in and week out so that at the end, we have an opportunity to lift a trophy.”

At centre, there is going to be an interesting tussle between captain Lukhanyo Am and the Lions’ Burger Odendaal.

“I have huge respect for him, I’ve played against him numerous times and know what he brings to the table, I’m looking forward to playing against him,” Am admits.

“He has loads of experience and brings leadership, he’s shown that he’s willing to carry pretty hard and take on defenders, that’s what we’re expecting from him, and together with his big centre partners, we expect a big physical battle in the middle.”