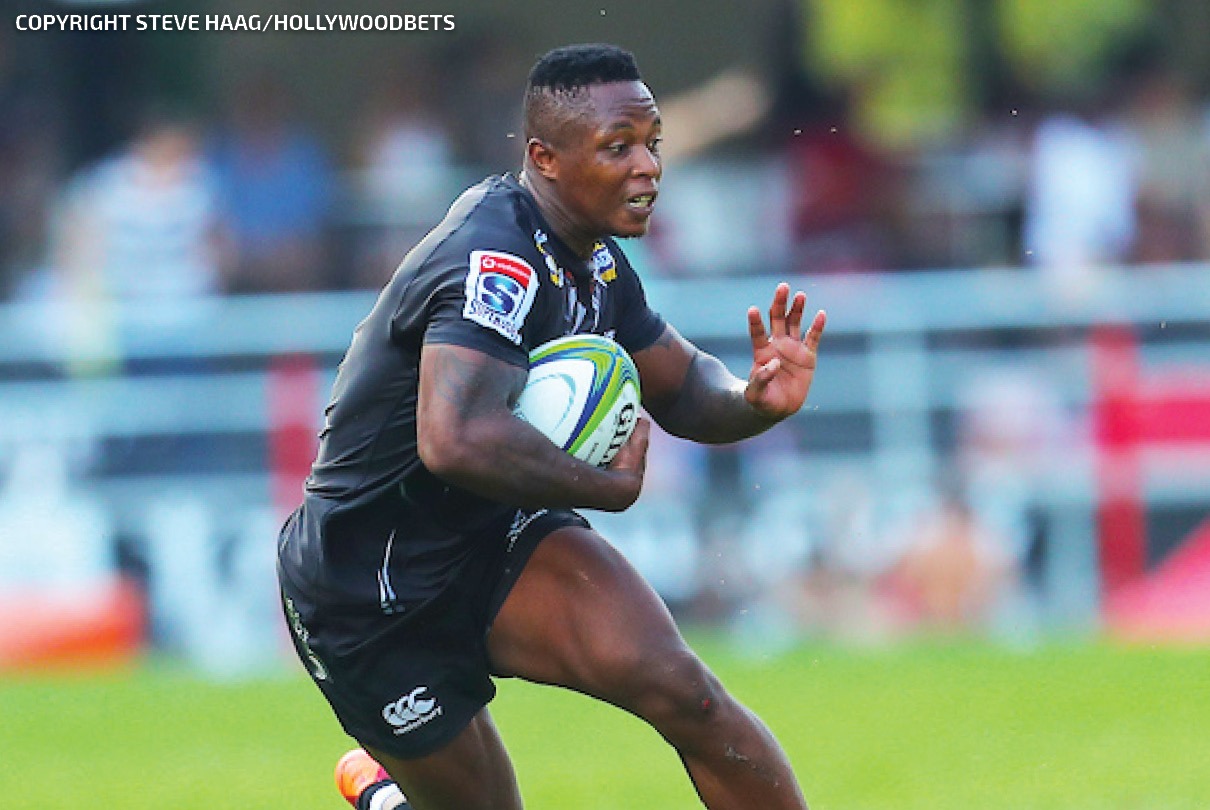 The Toyota Free State Cheetahs came to Durban high on confidence with a 100% record in Vodacom Super Rugby Unlocked, but in a tense and uncompromising match, it was the brave Cell C Sharks who came out on top to inflict a first defeat on the Currie Cup champions.

Durban in February is infamous for the heat and humidity, but it wasn’t too different in November at Jonsson Kings Park and both sides had to content with difficult conditions before the Cell C Sharks finally prevailed, 19-13.

The Cell C Sharks initially won the much-vaunted set scrum battle, winning a penalty at the first scrum of the game when the Cheetahs were pushing hard in our 22. It was a cracking start to the game, both sides enjoying some territorial opportunities but excellent defence preventing either side from scoring.

In a week of swelteringly high temperatures in Durban, peaking on the day of the game, the heat and humidity played a big role in the match with both sides not finding the slippery ball willing to stay on script.

It is rare for either of these teams, given their collective desire to play exciting, running rugby, to fail to score any points, not for lack of trying. Eventually, after 33 minutes of play, Curwin Bosch sent the ball through the uprights after the Cheetahs had conceded another of the litany of penalties they were conceding.

When the hooter went for half-time, the Cheetahs, on a team warning for repeated infringement, lost a man to the sin-bin. To add to their ignominy, Curwin Bosch converted the long range penalty to double the Cell C Sharks’ score, with the visitors remaining scoreless at the break.

While it had been a low scoring half, it had certainly been filled with drama and an intensity we’ve come to expect in South African derbies.

The Cheetahs finally managed to put their first points on the board in the 48th minute which must be some kind of record in recent time as they cut the deficit in half. But the Cell C Sharks looked to have broken the shackles when Curwin Bosch sent the ball high, the Cheetahs failed to field it and Henco Venter sent it wide to Jeremy Ward. But the TMO referred the action to an earlier foul and the try was withdrawn.

Both flyhalves had long range penalty attempts, with Bosch winning that mini duel when his kick went over but Tian Schoeman’s effort fell short – his second miss of the game. He did redeem himself with 15 minutes to go when he converted his second penalty to cut the Cell C Sharks’ lead to 9-6. Into the final 10 minutes, the Cheetahs finally took the lead off a first phase attack and with the conversion, four points ahead.

But the Cheetahs suffered a second yellow card and with less than five minutes of the game remaining, Madosh Tambwe took a cross-kick cleanly to score the Cell C Sharks’ first try and with it, the lead. Bosch continued his 100% kicking record with the conversion and the three point lead was restored.

With time up on the clock, a vital penalty at the breakdown stopped the Cheetah’s momentum and any possibility of saving the game. Although it was 55m out, Bosch stepped up to the plate and delivered, a wonderful way to end the game.

The Cell C Sharks leap-frogged the Cheetahs into second place on the log after securing the win, thanks to a great team effort but certainly the kicking of Man of the Match Curwin Bosch made the difference.

“It wasn’t a pretty performance but we’ll take it against a quality Cheetahs side,” the flyhalf general said afterwards. “But the guys worked hard for 80 minutes to secure the win.”

Captain Henco Venter was beaming afterwards, but admitted that it wasn’t easy. “It was tough but what a day, this is whey we play rugby,” he said. “We knew we needed to keep up the pressure and they would eventually break.