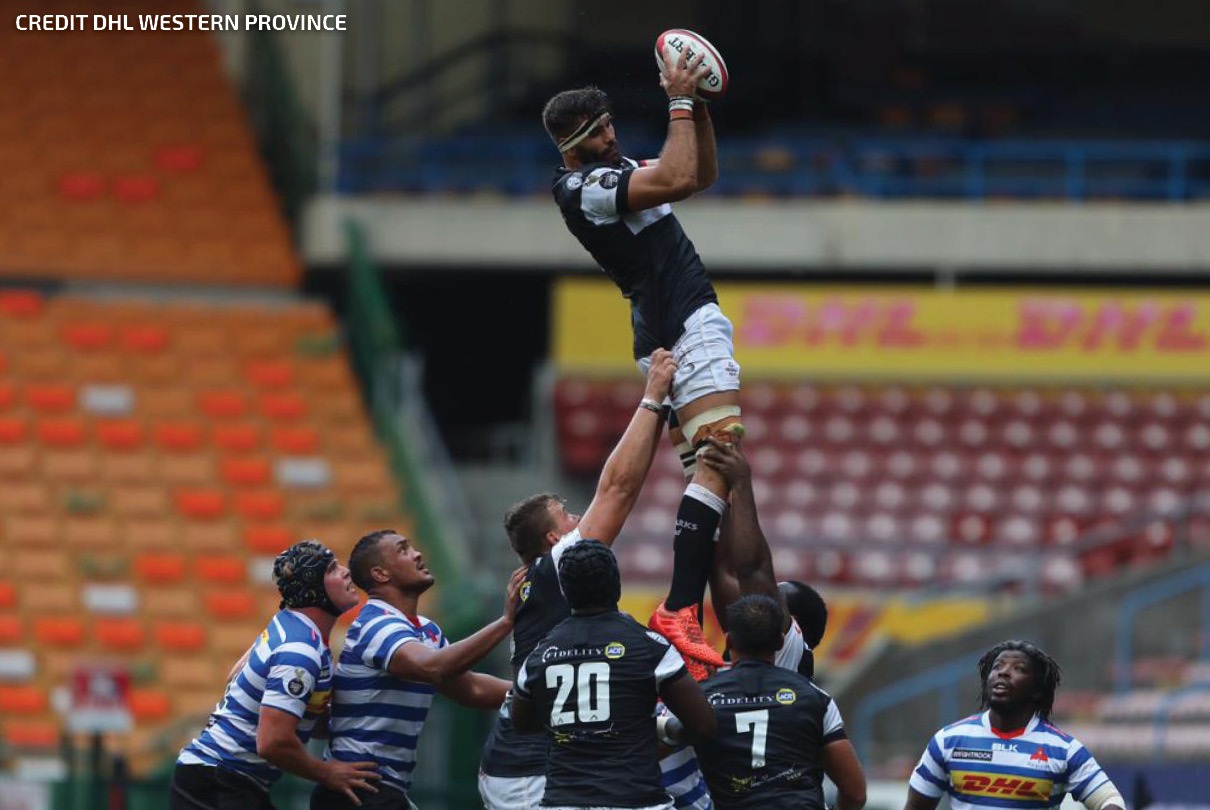 Cell C Sharks head coach Sean Everitt paid tribute to the effort shown and the heart and commitment his team delivered in their Carling Currie Cup semi-final victory over Western Province on Saturday.

While it was not a free-flowing game of 15 man rugby, knock-out matches are often about trying to limit mistakes which may be punished and countering anything that the opposition throws at you.

“There were mistakes in the game, with a lot of contestable kicks from both sides, it’s never going to be a non-scrappy affair, but it was part of our plan to give the ball air and put their back three under pressure which I thought we did very well and then at times won some scraps and penalties on the ground,” explained Cell C Sharks head coach Sean Everitt after the match.

It was a tight match with a converted try and a drop-goal the difference on the scoreboard, but ultimately what separated the two sides was more than just one team outscoring the other.

With three long distance conversions, flyhalf Curwin Bosch delivered a master class in kicking ability, underlining his value to his own team and the dangers he poses to the opposition, that any mistakes made will be punished from 50m and more.

“It’s incredible how he’s gone this season, he’s taken us out of the trenches a couple of times in games and with the extended time he’s had at 10, he’s just grown in confidence as has his kicking,” said Everitt.

“The drop-goal and penalties he kicked were the difference in the game and I’m really proud of his performance, he made a big contribution towards the result.”

But singling out the performance of one player is unfair in a team context and the massive effort shown by the forwards underlines the huge contribution they made to stopping Western Province, nullifying their strengths and frustrating them throughout.

“For the last two weeks we spoke about the fact that the game would be won and lost upfront and I’m proud of how our guys adapted to the plans we had in different areas of the game,” the coach explained.

“One of those was scrumming and the other was the stopping of mauls, we know that these have been strengths of Western Province for the entire Currie Cup, they’ve scored a number of tries from those mauls.

“We managed to negate their strengths, it was something we had spoken about and I am absolutely proud of the guts and effort the guys showed in executing that plan.”

After the disappointments and unfinished business of the early part of 2020, the Cell C Sharks now find themselves in the position of closing out what they had taken away from them last year.

“I’m really happy for the players that they now have the opportunity of playing in a final. I don’t feel that we’re playing as well as we were in Super Rugby last year, but this match [against Western Province] shows that when we put a plan in place and the guys stick to it, then they get results.

“I’m exceptionally happy for the guys and the efforts they’ve put in, in a difficult and challenging season.”

He added that the Cell C Sharks reaching the final was testament to the character in the side. “The last two weeks we’ve had together was the perfect opportunity to rebuild, but it has been a difficult campaign for us, we haven’t had consistency in selection, we haven’t had a full squad to choose from since our game against the Bulls in the early rounds, so it has been challenging.

“I’m just really, really proud of the guys and happy for them that they’re able to play in a final. They deserve everything that they get.”