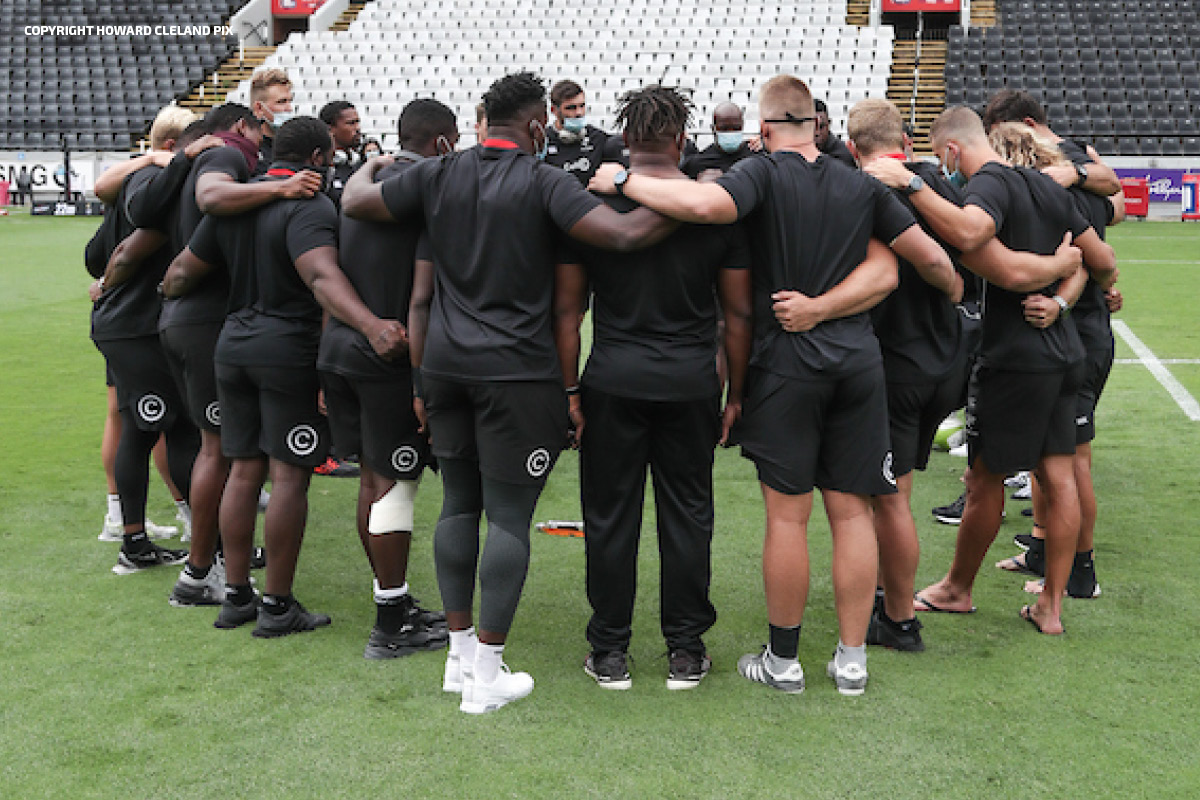 The Cell C Sharks will take on the Vodacom Blue Bulls in Saturday afternoon’s Carling Currie Cup Final with continuity and momentum providing great confidence for the season’s climax.

Head coach Sean Everitt has the distinct pleasure of being able to name the same match day 23 that defeated DHL Western Province in last week’s semi-final in Cape Town, with just one rotational change – at scrumhalf – where Jaden Hendrikse will start and Sanele Nohamba playing off the bench.

The coach did speak about the disruptive nature of the Covid pandemic over the course of the season, most notably in terms of being able to consistently select the same players, and he would have been thrilled to be able to reward the same players for the chance to lift the coveted trophy.

“We’re thrilled to have secured a place in the final but we accept that we have a massive assignment at Loftus on Saturday afternoon,” he explains. “But it’s an assignment we’re really excited about, especially as not a lot of players in our squad have been in finals, so this is a very special occasion.”

The most recent clash between the two sides was in Durban when the Cell C Sharks came away triumphant, but there were two losses in Pretoria last year which could potentially bear some scars for some sides. What about the Cell C Sharks?

“Not really, what happened in the past is in the past, although it is possible to learn from those games. What we took out of those games was that mistakes are punished. We made a lot of mistakes at Loftus we got punished for that.”

But there is a lot of confidence to take from recent past, most notably how the Cell C Sharks pack stood up to the highly-rated Province forwards in the semi-final, proving that they are not to be taken lightly themselves.

“I must compliment our pack for the resilience and energy they showed last week but we know we’re up against a very mean Bulls pack and we’ll need more of that effort this Saturday.”