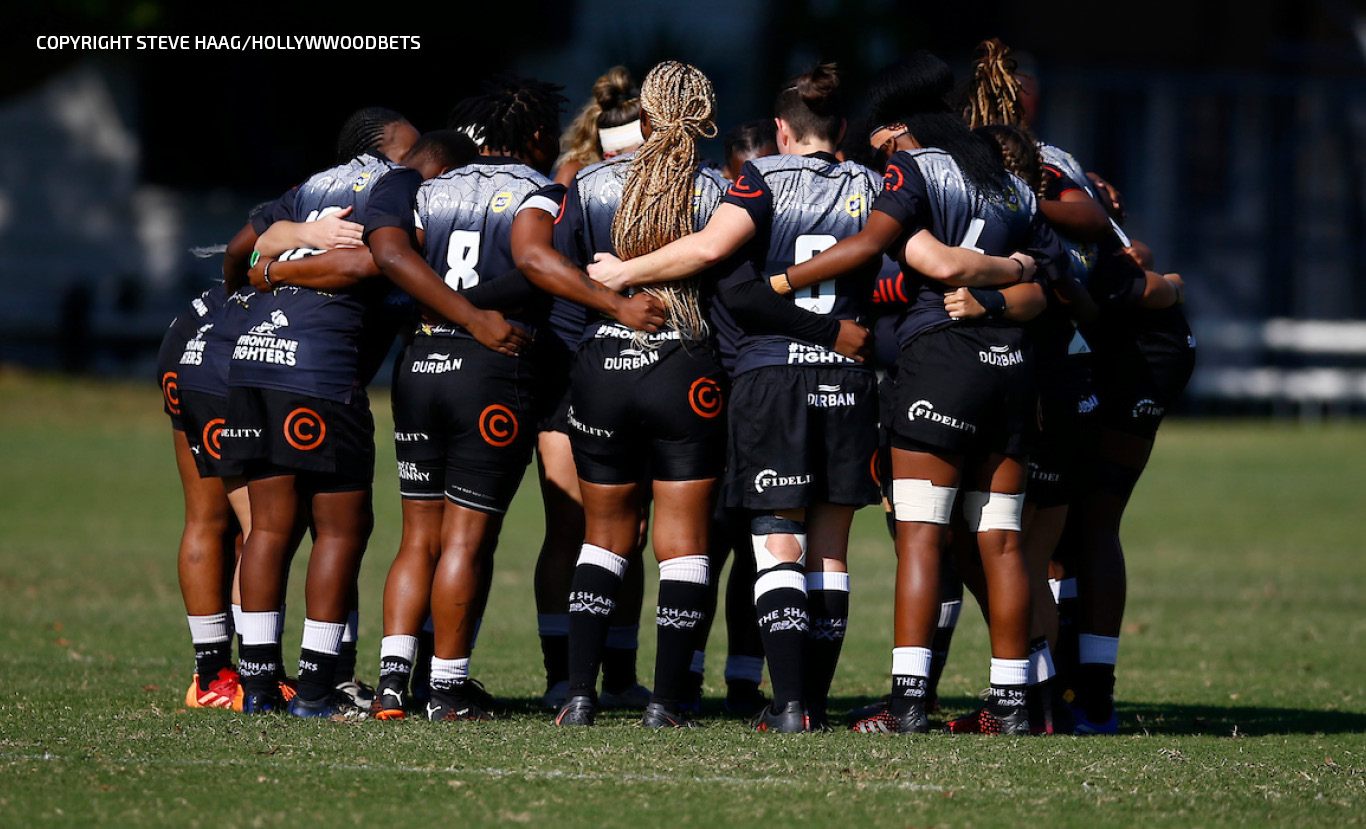 The Cell C Sharks Women travel to Pretoria when they take on the Blue Bulls Women at Loftus Versveld in a fifth round Women’s Inter-provincial Premier Division match this afternoon.

Head coach Archie Sehlako has largely stuck with last week’s team, making just two changes to the side that went down to the log leading Western Province side. Getting a start after playing off the bench are Nobuhle Mjwara who joins Karthy Dludla in the second row and Nomonde Mbanjwa who is named at flank.

Conditioning coach Lusanda Mtiya is confident that the team is making good progress through the competition as they look to keep growing.

“The game against Western Province went well, we managed to achieve the goals we had set for that match and the score [10-0] was not a true reflection of how things went,” she explained in the lead-up to the clash.

“We could have scored a number of times, but we just didn’t finish those opportunities and we’re hoping for a similar performance against the Bulls, although we are expecting a very physical game.

“We have been working on our strengths and weaknesses and we have prepared adequately for this game. We’re going there hoping for a win; we have won a game away and hope to maintain that record.”

The match kicks off at 4pm.