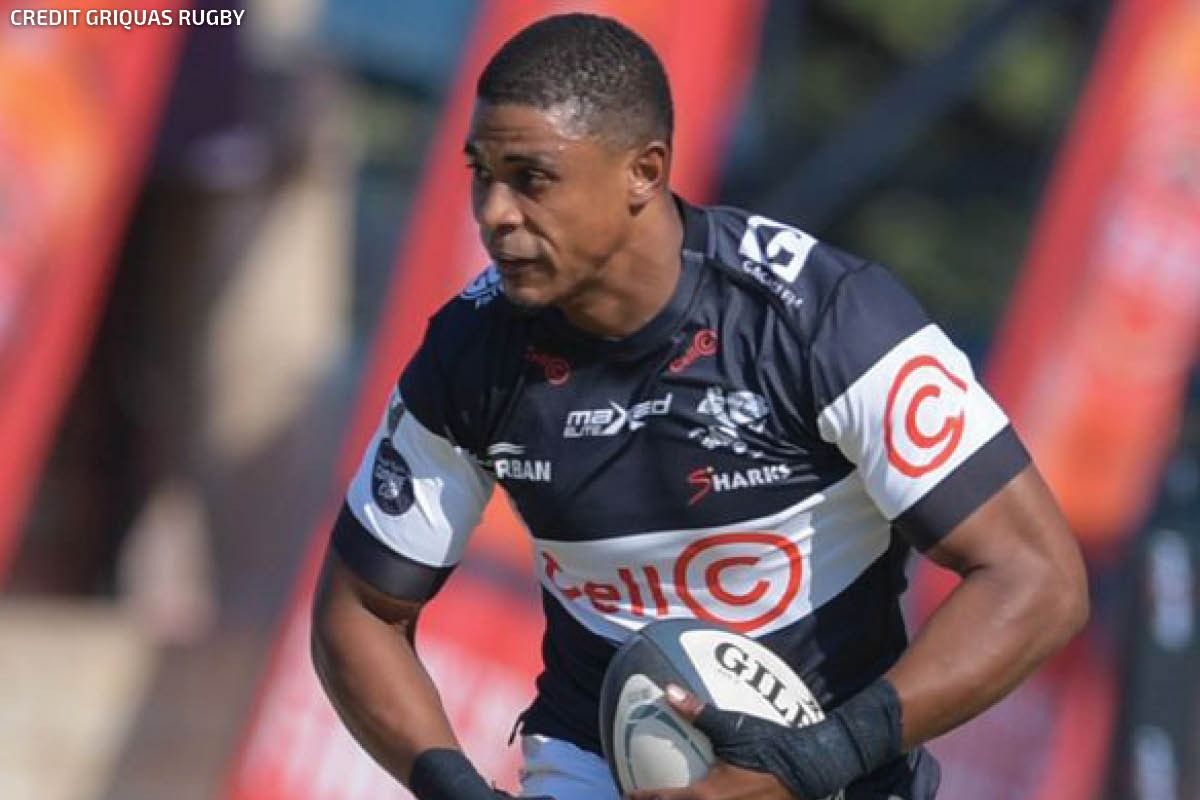 Tonight’s Carling Currie Cup derby clash between the Cell C Sharks and DHL Western Province at the Cape Town Stadium offers the Durban side the opportunity to make a mark in the competition.

The fixture has been brought forward from the originally scheduled 7pm kick-off to now commence at 5pm following the level four lockdown restrictions.

Winning would ensure that they remain the only unbeaten side at this juncture, although it’s not so much the result as the performance that really counts to a side that has the latter as its primary focus.

“Every game is important in this competition and every point you can get certainly relives the pressure later on,” head coach Sean Everitt pointed out.

“But I’ve said this many times before, we judge ourselves on our performance and we certainly go out to win every game we play; there are processes in place to allow us to do that.”

With its winter rainfall climate, this match in Cape Town is expected to be played in the wet. Does this change anything for a team that hasn’t had a wet weather game in some time?

“We’ve had beautiful and warm weather in Durban so that will be a bit of a change for us,” the coach admitted. “We have a plan that can suit both types of conditions and everyone has witnessed that. So if we need to move into a kicking game, we’re able to do so, but in saying that, depending on the state of the pitch, the rain does make it a lot easier to handle the ball than the humidity in Durban, so we don’t want to take a one-dimensional approach in this game.”

Everitt’s expectations of this game are not so much about recent history as the conditions dictating the style of play.

“As we saw in the last 10 minutes of their game against the Lions, Province got a lot of reward from keeping ball in hand, but because they were so far down on the scoreboard, that gave them some license to play with more freedom. I also thought they were a bit more adventurous in their first game [against the Vodacom Blue Bulls].

“But the weather down in Cape Town isn’t favourable to play like that and I expect them to kick more than usual.”

With Thembelani Bholi elevated to a vice-captaincy role in the absence of Phepsi Buthelezi, it is just reward for his outstanding performances. Everitt expects him to revel in the conditions of this game.

“He’s playing his best rugby since he came to The Sharks and having an extended run has been good for him and for his match fitness. One thing about him is that he has ways of influencing the game, be that in a maul, his carries are good and he’s a really good defender. He’s playing really well and when you have a bulldozer like that carrying for you at 7, in the wet weather it does add a lot of value.”